You are here: Home / Podcast / More Power From The Sea 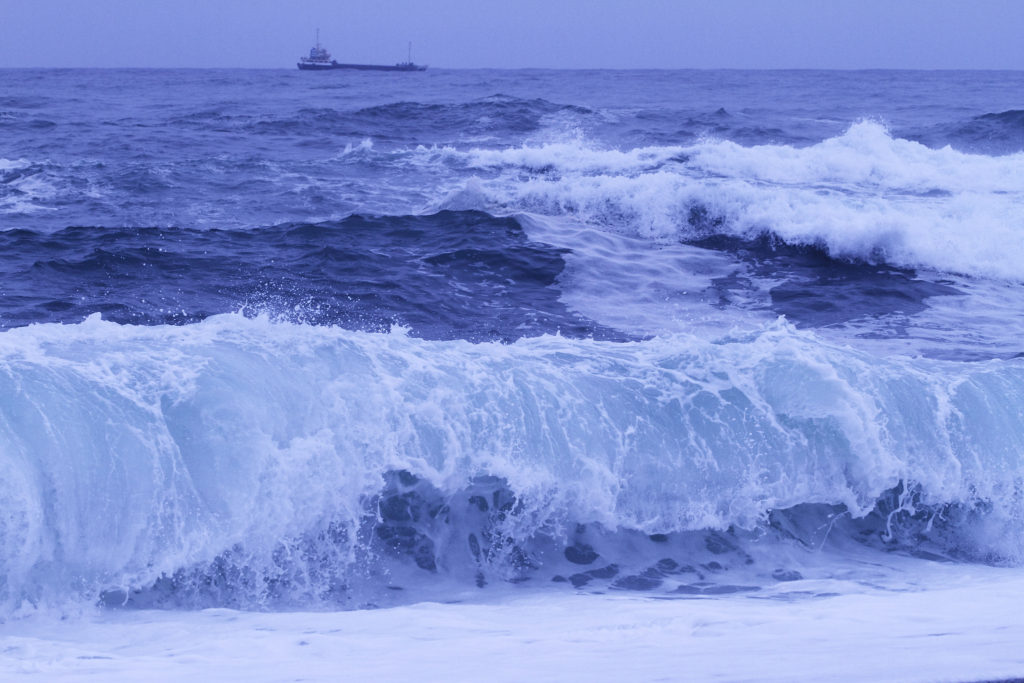 But the Institute has also set its sights on a larger-scale and easier-to-maintain approach to getting power from the sea.  Japan has to deal with powerful waves crashing on its shoreline all the time.   As a result, about 30% of its seashore is covered with tetrapods and wave breakers.  Tetrapods are concrete structures shaped somewhat like pyramids that are placed along coastlines to weaken the force of incoming waves and protect against erosion.  Wave breakers are walls built in front of beaches for the same purpose.

OIST has initiated the Wave Energy Converter project that places turbines at key locations near the shoreline, on tetrapods and wave breakers.  The idea is to have them generate energy as well as protect the coasts.  Using just 1% of Japan’s seashore in this way would generate the energy equivalent of 10 nuclear power plants.

The OIST turbines are built to withstand the forces they face during harsh wave conditions as well as during extreme weather such as typhoons.  The turbine blade design is inspired by dolphin fins.  They are flexible and can release stress rather than remaining rigid and susceptible to breakage.

The first experimental turbines will be installed soon to test the system.

A sustainable future powered by sea

‘More Power from the Sea’ from Earth Wise is a production of WAMC Northeast Public Radio.