You are here: Home / Podcast / Geothermal Power For LA 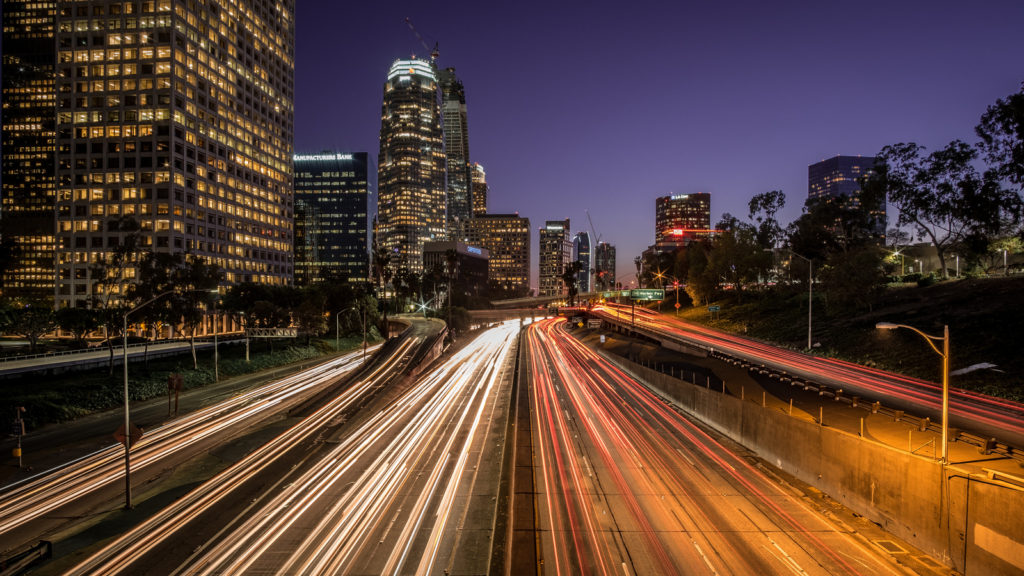 The Tungsten Mountain geothermal plant was built by Ormat Technologies, Inc, a vertically integrated company engaged in geothermal and recovered energy generation.  The company owns, operates, designs, manufactures and sells plants based on its Ormat Energy Converter, which is a power generation unit that converts low-, medium- and high-temperature heat into electricity.

The new Tungsten Mountain plant makes use of the largest Ormat Energy Converter ever installed.  The project can generate an average net output of 24 MW from a single energy converter instead of two, as would have been required prior to the new design.  This reduced the capital expenses invested in manufacturing and constructing the plant and will also lead to reduced operating costs.

The facility uses geothermal and injection wells dug some 7,000 feet deep to tap into heat sources beneath the surface of the earth.  California has hundreds of steam-producing and hot-water-producing geothermal wells located in about a dozen different sites.  Nearby, the Great Basin region of Nevada is one of the great geothermal resources in the entire country.

Geothermal energy is a renewable resource that is available all the time – unlike variable wind and solar energy.  So the electricity produced can be dispatched for use whenever it is needed.  The new system will help Los Angeles to continue its transition away from coal power and other fossil sources while maintaining a reliable power supply for the city.