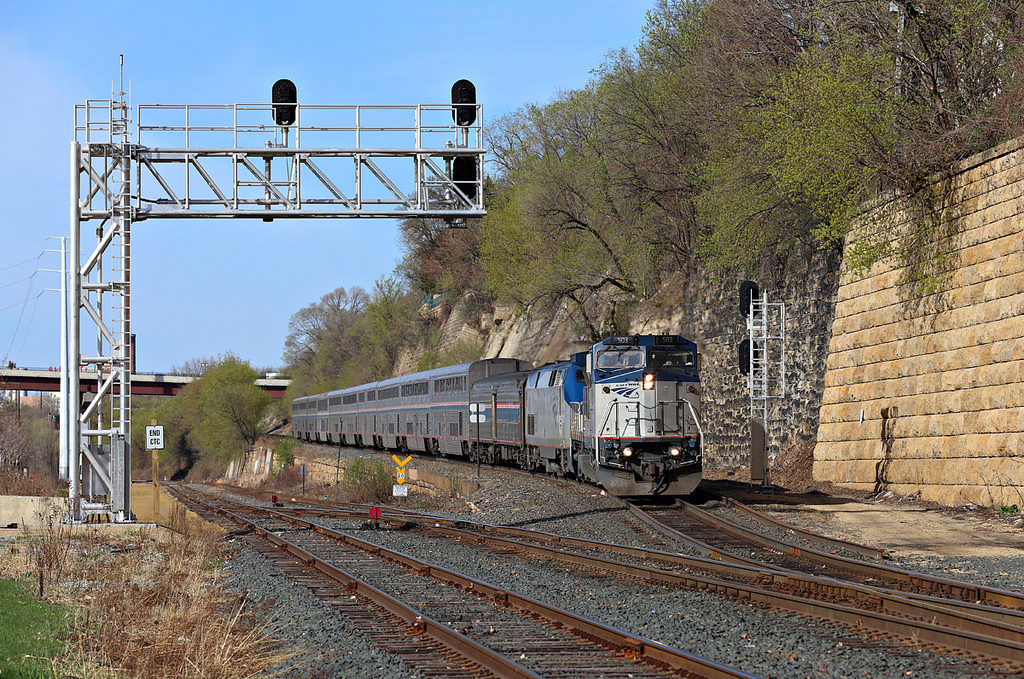 Zinc-air batteries are metal-air batteries powered by oxidizing zinc with the oxygen from the air.  They have high energy densities (as much as five times more energy than lithium-ion batteries) and are more environmentally friendly.  Since they are based on abundant zinc, they are potentially much cheaper to produce than the lithium-ion batteries that are used in so many current applications.  But because it is difficult and expensive to produce rechargeable versions of these batteries, they have only found limited use in hearing aids, in some film cameras, and in large form to power navigation instruments, oceanographic experiments and railway signals.

Recently, researchers at the University of Sydney in Australia and the Nanyang Technological University in Singapore have developed a technology for recharging zinc-air batteries that could lead to their use in a much broader range of applications.

The new technology makes use of high-performance, low-cost catalysts that can replace the expensive metal catalysts such as platinum and iridium oxides previously used in rechargeable zinc-air batteries.  The new catalysts utilize specially-engineered metal oxides of common elements like iron, cobalt and nickel.

Lithium-ion batteries are light and effective at delivering power quickly, which has led to their wide-spread use in applications ranging from smartphones to electric cars.  As a result, the world has scaled up production of these batteries to very large volumes.  The new Tesla Gigafactory alone will more than double the world production capacity for these batteries.  On the other hand, lithium-ion batteries have their problems, including dangers associated with the combustible materials contained within them as well as their reliance on relatively rare lithium.  So the potential for a superior battery technology such as zinc-air batteries is something that shouldn’t be ignored.