You are here: Home / Podcast / Better Batteries For The Grid | Earth Wise 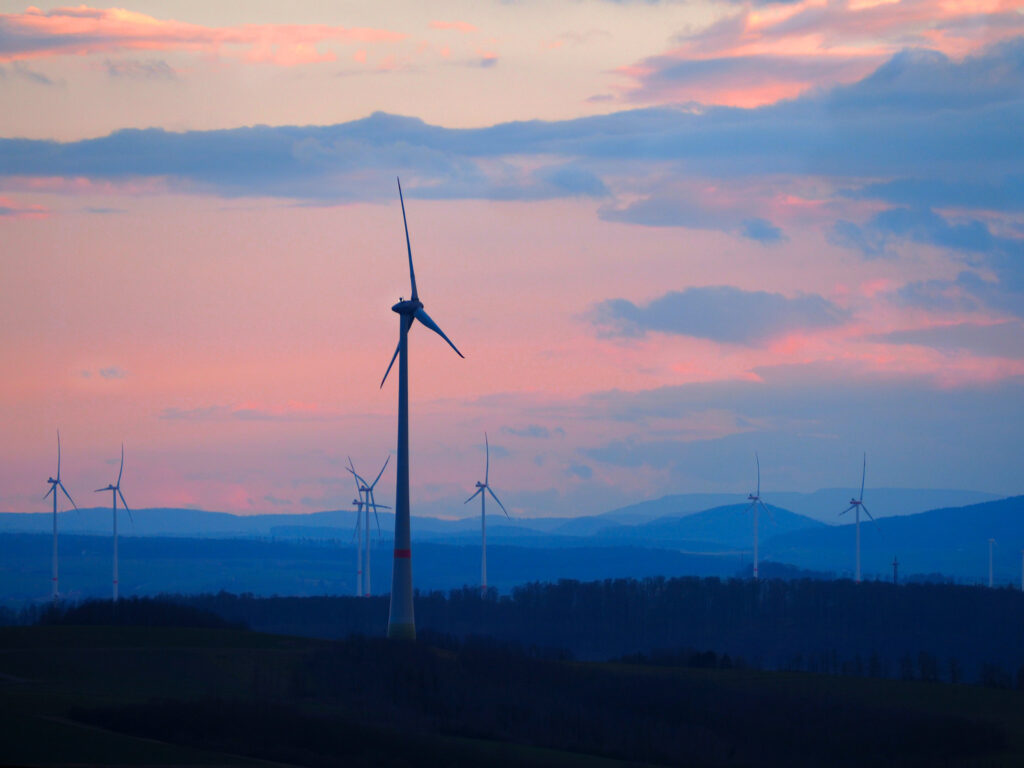 As more and more solar and wind power is added to the electric grid, the need for ways to store the energy produced increases.  Using batteries for this purpose is increasingly popular, mostly driven by the improving economics of the lithium-ion batteries used in electric vehicles as well as consumer electronics.

There are other battery technologies besides lithium ion that are not suitable for use in automobiles and cell phones but have potential advantages for the grid.  One such technology is molten sodium batteries.  These batteries have high energy density, a high efficiency of charge and discharge, and a long cycle life.  They are fabricated with inexpensive materials and they are especially suitable for large-scale grid energy storage because their economics improves with increasing size.

The battery chemistry that works at 550 degrees doesn’t work at 230 degrees. The Sandia group developed something they call a catholyte, which is a liquid mixture of two salts, in this case sodium iodide and gallium chloride.  (Gallium chloride is rather costly, so the researchers hope to replace it in a future version of the battery).

By lowering the operating temperature, there are multiple cost savings including the use of less expensive materials, the requirement for less insulation, and the use of thinner wire.

This work is the first demonstration of long-term, stable cycling of a low-temperature molten-sodium battery.  The hope is to have a battery technology that requires fewer cells, fewer connections between cells, and an overall lower cost to store electricity for the grid.