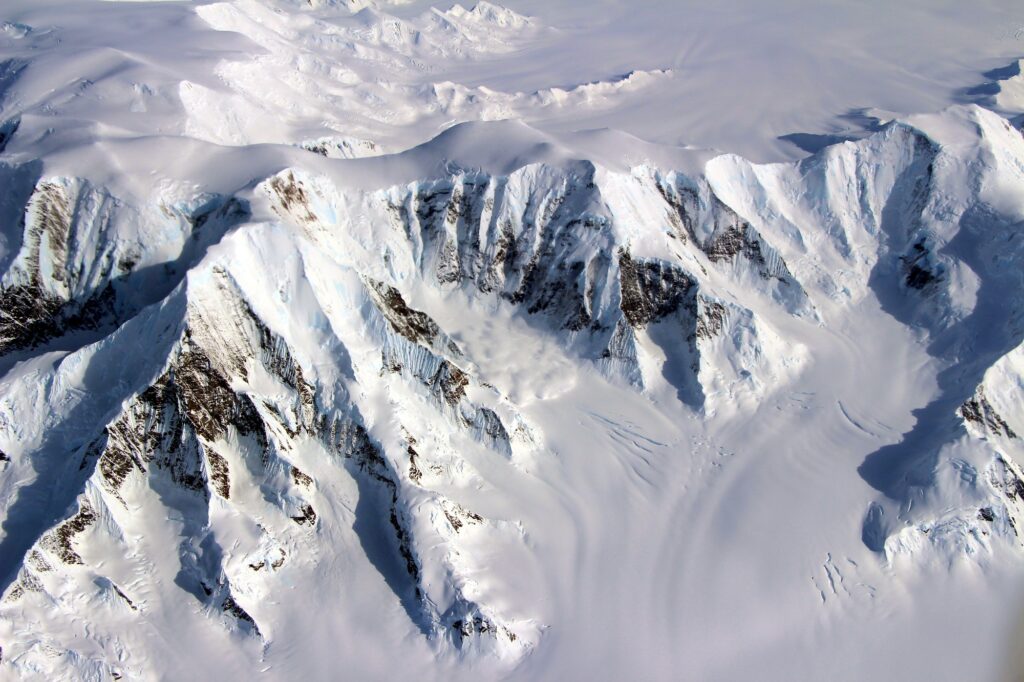 The Concordia Research station atop Dome C on the Antarctic Plateau is generally considered to be the coldest place on earth.  In mid-March, the normal high temperature for the day is around -56 degrees Fahrenheit.  But on March 18, the high for the day was 11.3 degrees, nearly 70 degrees warmer than normal.

The World Meteorological Organization doesn’t formally track the metric of largest temperature excess above normal, but if it did, this would probably have set a world record.  Consider a place like Washington, DC.  Its normal high temperature on March 18 is 61 degrees.   Imagine if it got up to 131 degrees!

This record warming was the result of a unique combination of meteorological events that included a moist inflow of an atmospheric river as well as a rare infusion of hot air into the Antarctic plateau.  The arrival of the moisture in the atmospheric river trapped the hot air, allowing temperatures to shoot up.

The extreme warmth in Antarctica raises concerns about the long-term effects on the ice there.  A single short heatwave is not going to have a major effect, but if such events become more common, it could be real problem.