You are here: Home / Podcast / A Giant Solar Farm In Dubai 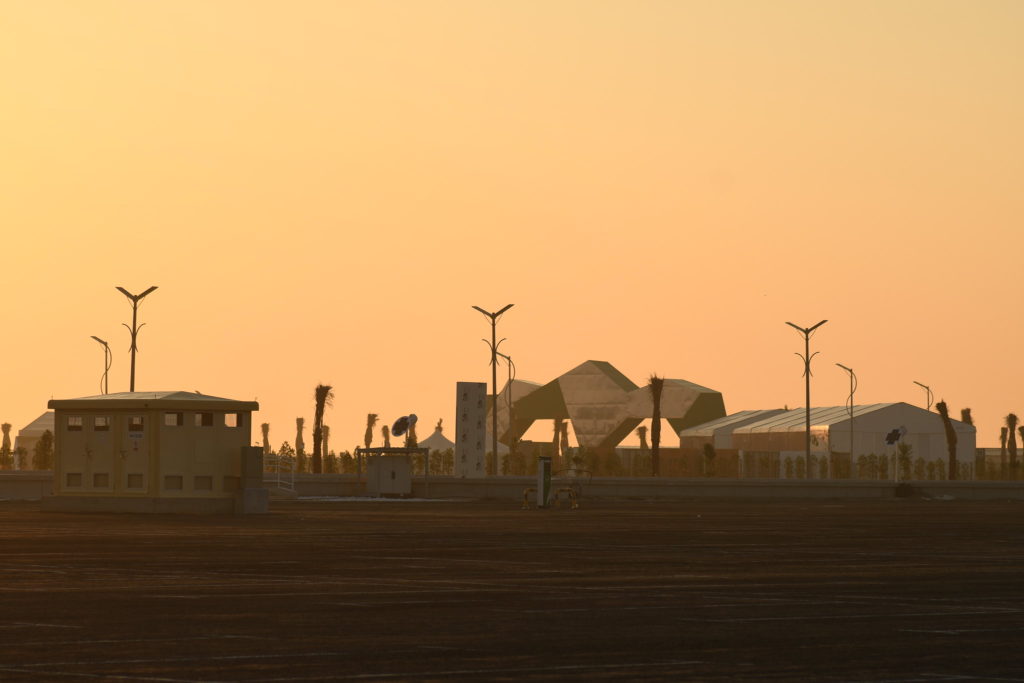