You are here: Home / Podcast / A Big Problem For The Giant Panda 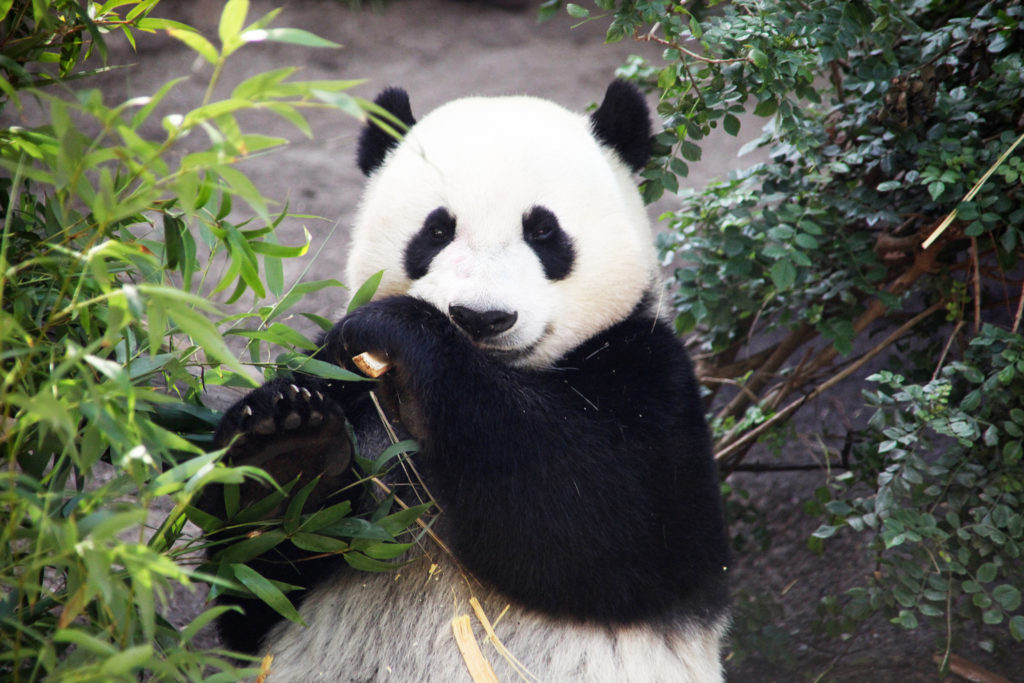 The giant panda, a national icon of China, has been the focus of an intensive, high-profile conservation campaign since the 1970s.  In an update to the IUCN’s Red List of Threatened Species last year, the giant panda had its designation changed from “endangered” to “vulnerable” following a nationwide census that revealed its population was improving.  But it appears as though this conservation success may be short-lived.

A team of Chinese researchers recently released this sobering news:  the panda’s natural habitat in China is in serious danger.  The scientists reached this conclusion after analyzing 40 years of satellite data.

In the study, which was published in Nature Ecology & Evolution, the Chinese scientists report that suitable panda habitat has significantly and steadily declined since 1990.  Logging, agriculture, road construction, tourism, and other human encroachments have fragmented the habitat.

China is the only place in the world where pandas live outside of captivity.  The species is now confined to just six mountain ranges and about 30 isolated groups, 18 of which contain no more than 10 individuals.

The Chinese government’s efforts helped bring the species back from the brink.  And while the research team believes pressures on the panda population will decrease further in the short term, they warn that many factors, including climate change and habitat fragmentation, will undermine this success in the longer term.

Pandas Are No Longer Endangered. But Their Habitat Is in Trouble.

‘A Big Problem for the Giant Panda’ from Earth Wise is a production of WAMC Northeast Public Radio.