You are here: Home / Air and Water / Breathe Better With Air Conditioning 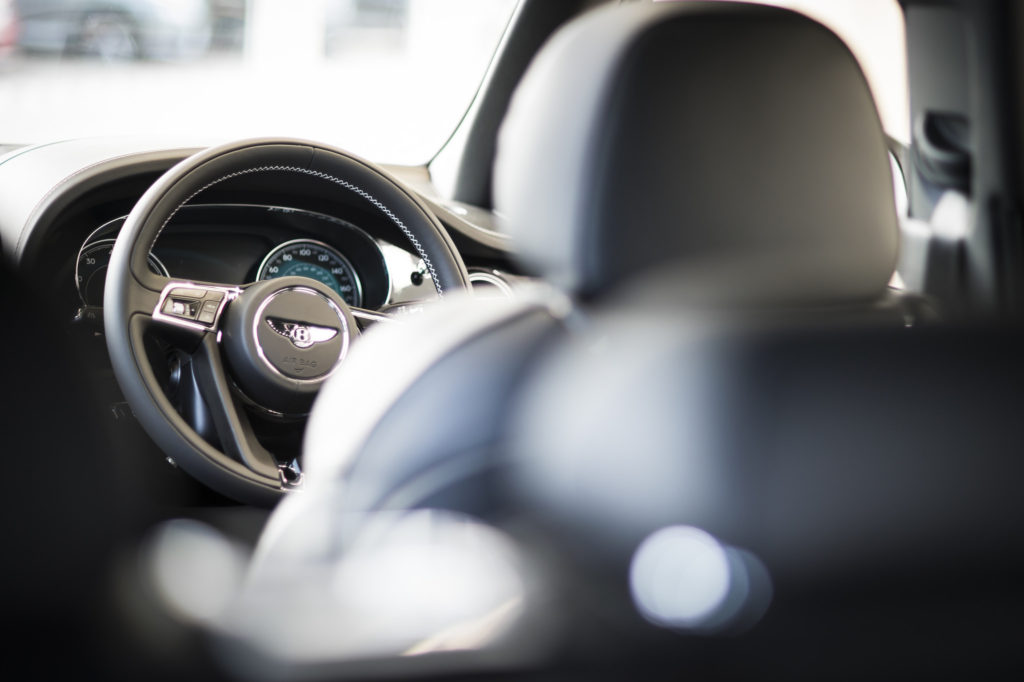 A new study at Washington University in St. Louis investigated this issue by using various instruments and sensors to monitor the pollutant levels inside of cars and directly outside of cars during daily commutes.  The goal was to amass real-world data on pollutant exposure.

The study tested a number of variables during daily commutes, including how pollutant concentrations are affected by being stuck behind a bus or truck, being in traffic on a freeway, being stopped at a red light, and driving past construction work.   They also used different ventilation settings such as driving with the windows open, windows closed, with the fan on, or with air conditioning on.

After analyzing all the data, the best strategy for reducing pollutant exposure was evident.   Using air conditioning reduced pollutants by 20-34 percent.  Just running the fan makes use of the same air filters in the car, but the cold evaporator in the AC attracts pollutant particles and they deposit there rather than diffusing into the air of the cabin.

Sometimes it feels good to open up your car windows and breathe fresh air.  But if you are in a polluted environment, driving with your air conditioning on and windows closed is the most protective thing you can do.

‘Breathe Better with Air Conditioning’ from Earth Wise is a production of WAMC Northeast Public Radio.