You are here: Home / Air and Water / Pollution In The Middle Of Nowhere 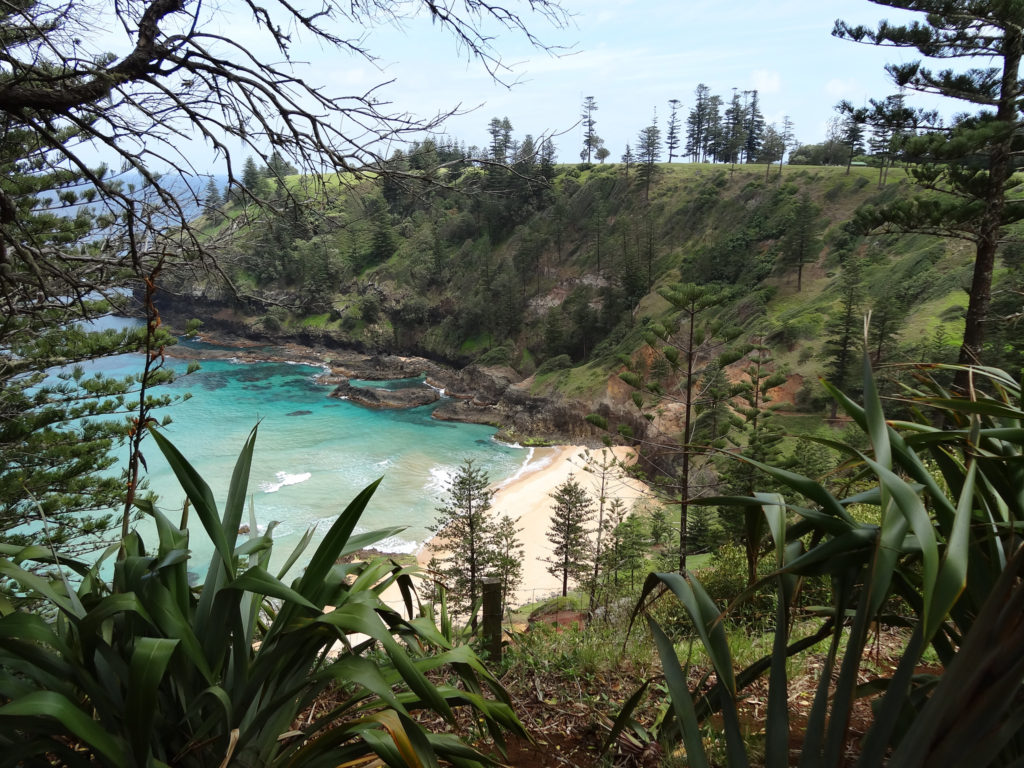 About 120 miles away is Henderson Island, a 14-square-mile island with poor soil and little water that is unsuitable for agriculture or much of anything else.  It is so remote that it is visited only every five to ten years for research purposes.  Its extreme isolation prompted its listing as a World Heritage Site by UNESCO.

However, this extreme isolation from humanity has not prevented the island’s beaches from becoming filled with trash.   In a new study, researchers estimate that 17 tons of plastic debris – nearly 40 million pieces – litter the beaches of Henderson Island.  With as many as 62 pieces of debris per square foot, Henderson Island has the densest plastic pollution ever recorded anywhere on Earth.  On just one beach on Henderson, more than 3,700 new pieces of litter wash up every day.

Henderson is the depository for all this trash because it sits near the center of the South Pacific Gyre ocean current, which transports litter from South America and from distant fishing boats to the tiny island.

Far from being the pristine deserted island that we might imagine for such an isolated place, Henderson Island is a shocking example of how plastic debris is affecting the environment on a global scale.  There is no escaping the global menace that is plastic pollution.

‘Pollution in the Middle of Nowhere’ from Earth Wise is a production of WAMC Northeast Public Radio.