You are here: Home / Air and Water / Cleaning Britain’s Air 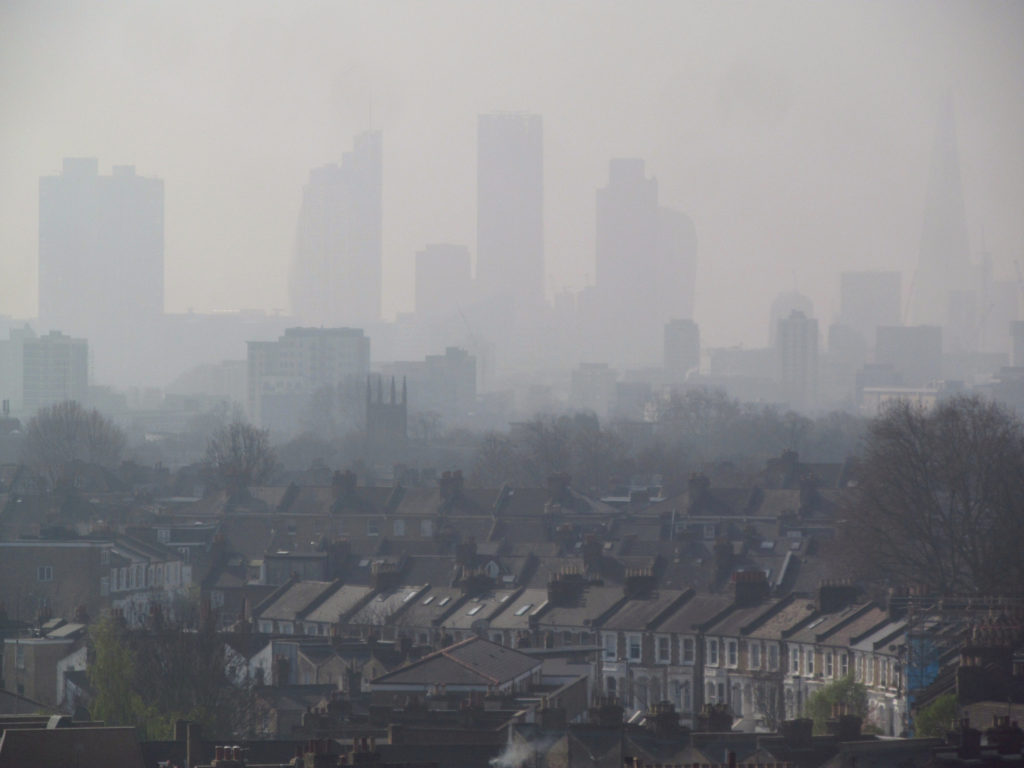 According to a new study by the non-profit group Carbon Brief, carbon dioxide emissions in the United Kingdom are at their lowest levels since the 1920s.  Four factors are responsible:  a record drop in coal use, the rapid growth of renewable energy, the expansion of energy efficiency programs, and the increased use of natural gas for electricity power plants.

CO2 emissions in the UK fell by almost 6% just from 2015 to 2016, driven by a 50% drop in coal burning.  This was the largest percentage drop in a single year in history, even outstripping years with miners’ strikes.  Over the past 10 years, coal use in the UK has fallen by 74%, which is the main reason why UK carbon emissions are now 36% below the level of 1990.  Three coal-fired power plants closed in the UK in 2016.

The huge drop in coal emissions was partially offset by at 12.5% increase in natural gas usage and an uptick in oil consumption as residents drove more miles due to lower gasoline prices.   Burning natural gas emits half the carbon dioxide produced by burning coal, so it is a major improvement.  But it is not emission free.

An important element in all of this is the UK’s carbon tax, which doubled in 2015 to about $23 a ton of CO2.  This provides a strong financial incentive to move away from coal and other fossil fuels.

Countries around the world are committed to reducing their carbon emissions.  Each has its own specific requirements and unique situations, but in every country, there are actions that can be taken and, as the UK has shown, good results can ensue.