You are here: Home / Economy and Policy / Vanishing Vaquitas 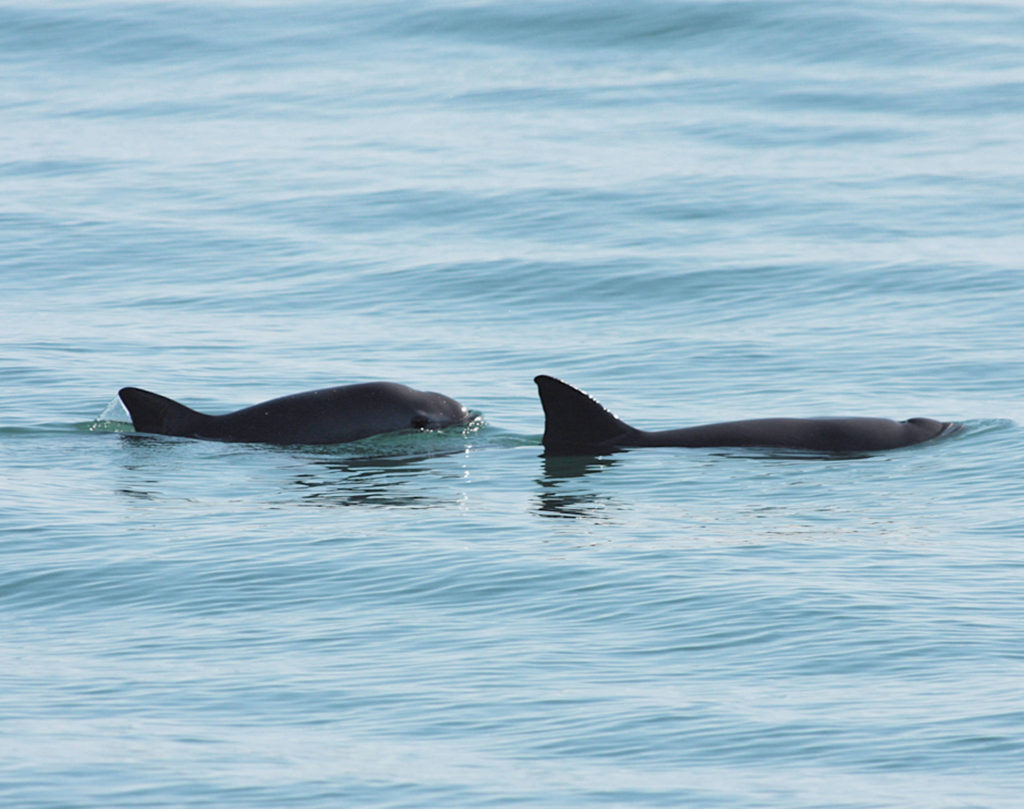 The world’s smallest porpoise – the vaquita – is in real trouble.  According to a recent report by the International Committee for the Recovery of the Vaquita (or CIRVA), the vaquita population has plummeted to just 30 individuals –a 90% plunge since 2011 – despite international conservation efforts.  The vaquita, which is found only in Mexico’s Upper Gulf of California, is the most endangered marine mammal on Earth and is on the doorstep of extinction.

According to CIRVA, the number one threat facing vaquitas is gill nets. Gill nets are used to catch shrimp and fish, including the totoaba – a critically-endangered marine fish.  The totoaba’s swim bladder, also known as maw, is considered a delicacy in Asia.  Dubbed “aquatic cocaine,” maw from totoabas can sell for nearly $5,000 per pound.

As demand has grown for this stuff, so to have the hazards posed to vaquitas.  Vaquitas can get entangled in the gill nets and drown.  And despite conservation measures and enforcement efforts, the situation is getting worse.  According to CIRVA, “the vaquita will be extinct in a few years” unless the species’ gill net mortality is eliminated.

In response to this crisis, the Mexican government has banned the use of gill nets across the vaquitas’ range, and has announced plans in the coming months to capture and transport some of the remaining porpoises to breed them in safety.

But this plan is not without controversy.   Vaquitas have never been kept in captivity and there are fears that the animals could die in the attempt.  The World Wildlife Fund, Greenpeace, and other conservation groups are urging the Mexican government to reconsider the strategy.

But if more isn’t done, it’s clear that the world’s smallest porpoise will vanish forever.

World’s Smallest Porpoise Inches Closer To Extinction. There Are Now Just 30 Of Them Left.

‘Vanishing Vaquitas’ from Earth Wise is a production of WAMC Northeast Public Radio.