You are here: Home / Economy and Policy / Tiger Poaching 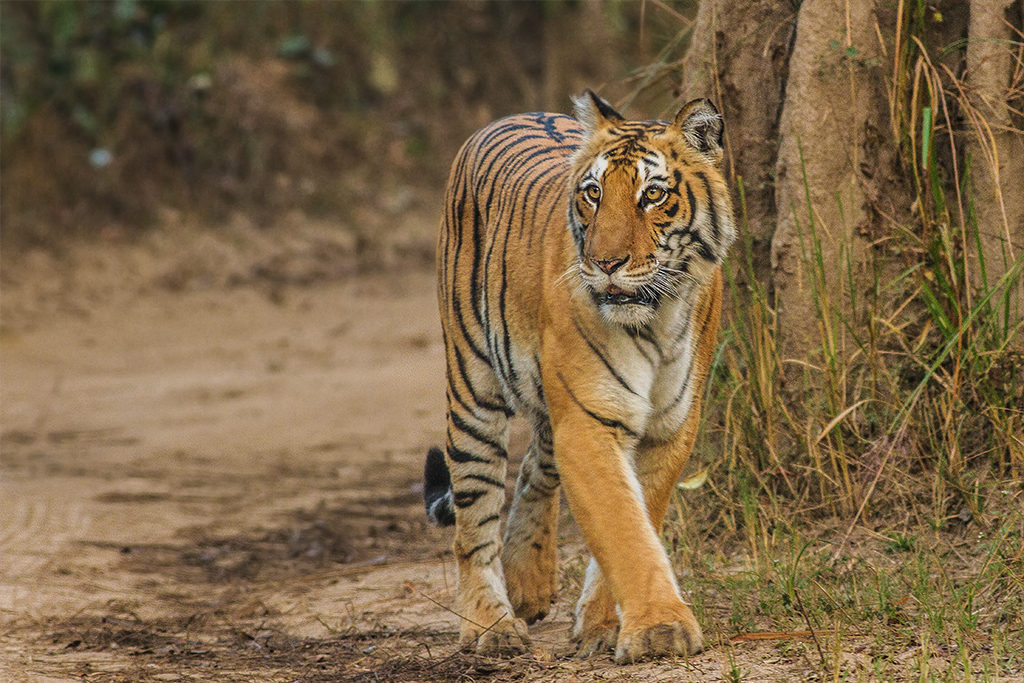 Last year, tiger poaching in India jumped to its highest levels in 15 years.   The spike was the result of killings by gangs of poachers, tigers being snared by locals trying to trap other animals for food, and by cutbacks in anti-poaching efforts because of budget cuts.

The official number of tiger poaching deaths in India was 50, but customs officials generally multiply the official numbers by 10 to estimate the true scope of the illegal trade.  Many tigers are being killed to meet a thriving illicit demand, largely in China, for pelts, bones and other body parts.

At the beginning of the 20th century, there were about 100,000 tigers roaming across Asia. Since then, tiger populations have plummeted by 96%, falling to fewer than 4,000 animals, split among five subspecies.  A sixth, the South China tiger, is thought to exist only in captivity.  Only a few hundred Siberian and Indochinese tigers remain.  The last Indian census estimated 2,226 Bengal tigers, who are the last best hope for wild tigers.

The dramatic decline of tigers began with elaborate big-game hunts during the British Raj.  Estimates are that more than 80,000 tigers were killed by kings, lords, generals and Maharajahs from 1875 to 1925.

More recently, demand for tiger parts used in traditional Chinese medicine has driven poaching.  Almost every part of the tiger has alleged curative properties for everything from epilepsy and liver and kidney problems to baldness, impotence and laziness.  Some people collect tiger skins and other tiger parts as luxury items just to flaunt their wealth and power.

Tigers breed well and left alone and reasonably well protected, they’ll do fine.  If we can get a handle on wildlife crime, these magnificent animals will survive.

As Asian Luxury Market Grows, A Surge in Tiger Killings in India

Photo, posted in December, 2013, courtesy of Soumyajit Nandy via Flickr.

‘Tiger Poaching on the Rise’ from Earth Wise is a production of WAMC Northeast Public Radio.