You are here: Home / Climate Change / Is Coal Coming Back? 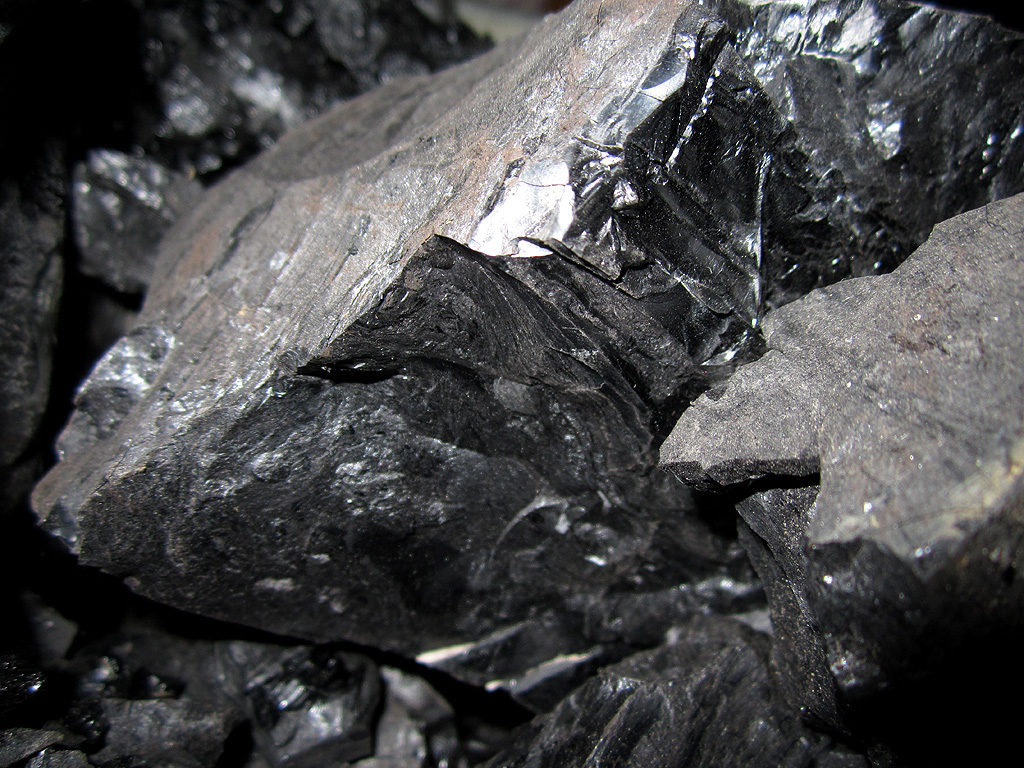 The biggest factor is economics.   Coal is simply no longer cost-competitive with other fuels used to generate electricity.  Cheap and plentiful natural gas has displaced coal from its historically dominant position.  Ten years ago, coal supplied half of the country’s electricity.   Last year, natural gas passed coal for the first time, generating 33% of our electricity.  And as solar and wind power get cheaper and cheaper, they are both supplying a growing portion of our electricity.  Last year, 2/3 of all new electricity generation in the U.S. came from wind and solar power.

Contributing to these economic issues, the costs of extracting U.S. coal are going up as coal reserves become increasingly hard to reach.  The easy-to-mine coal has already been taken.

And then there is the issue of climate change.   It may be true that many U.S. politicians refuse to accept the reality of climate change, but the rest of the world does not have that problem.  As a result, other nations are not interested in importing any more of our coal. In fact, one by one, countries around the world are moving towards phasing out coal entirely.

Finally, U.S. companies are pursuing sustainability objectives and climate change mitigation regardless of what the federal government has to say about it.  The coal industry is not going to see a revitalization if the demand for coal continues to drop.  In the end, nobody can force people to use coal.

Why U.S. Coal Industry and Its Jobs Are Not Coming Back

‘Is Coal Coming Back?’ from Earth Wise is a production of WAMC Northeast Public Radio.