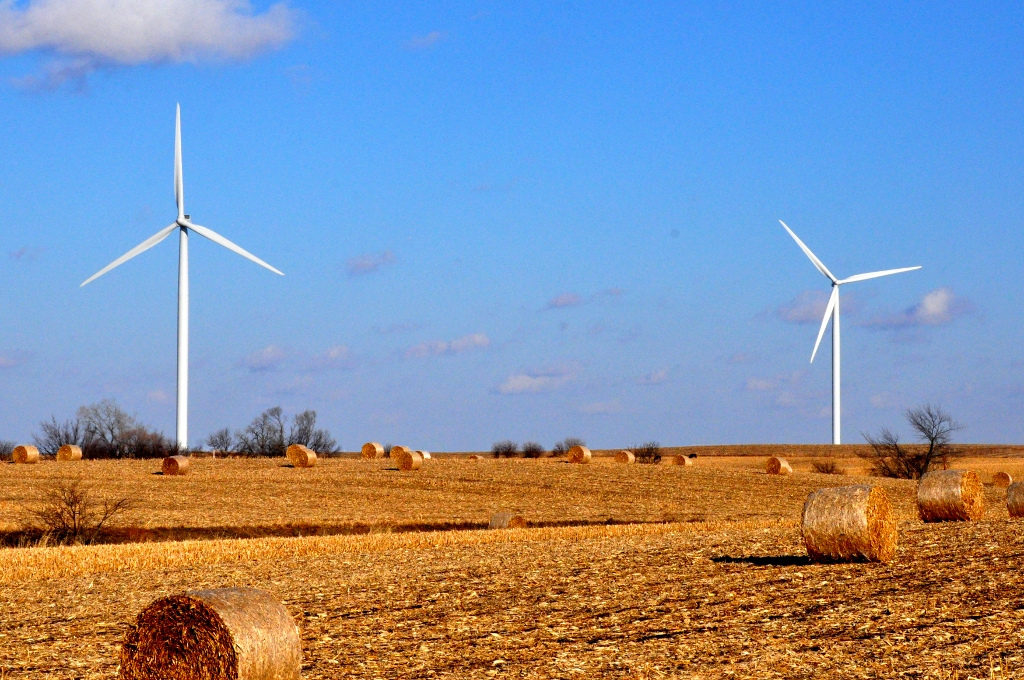 There are many good reasons why we should be making the transition from fossil fuel energy sources but the one that is likely to be the most persuasive is strictly economic.  It has long been said that the renewable energy future will truly arrive when installing new solar panels is cheaper than a comparable investment in coal, natural gas, or other options.

According to a recent report from the World Economic Forum, that day has already come.   Solar and wind power are now the same price or cheaper than new fossil fuel capacity in more than 30 countries.   And as prices for solar and wind continue to fall, two-thirds of all nations will reach the point known as “grid parity” within a few years even without any subsidies.

The plummeting prices of solar power has driven a massive boom in the United States.  In 2016, utilities added 9.5 gigawatts of solar to the grid, making it the largest source of new capacity for the first time ever.   Our country added about 125 solar panels a minute last year.

Globally, solar power is well on its way to becoming the cheapest form of electricity.  This has already happened in isolated projects in places like the Middle East.  Last August, a major contract in Chile pegged solar power at half the price of competing coal power.  Increasingly, unsubsidized solar can out-compete coal and natural gas on a larger scale and in some places, is undercutting wind as well.

Building up wind and solar power takes time and fossil fuels are still the cheapest option when the wind doesn’t blow and the sun doesn’t shine, but we have reached a tipping point.   Clean power is here to stay.

‘Clean Power Is Cheap Power’ from Earth Wise is a production of WAMC Northeast Public Radio.