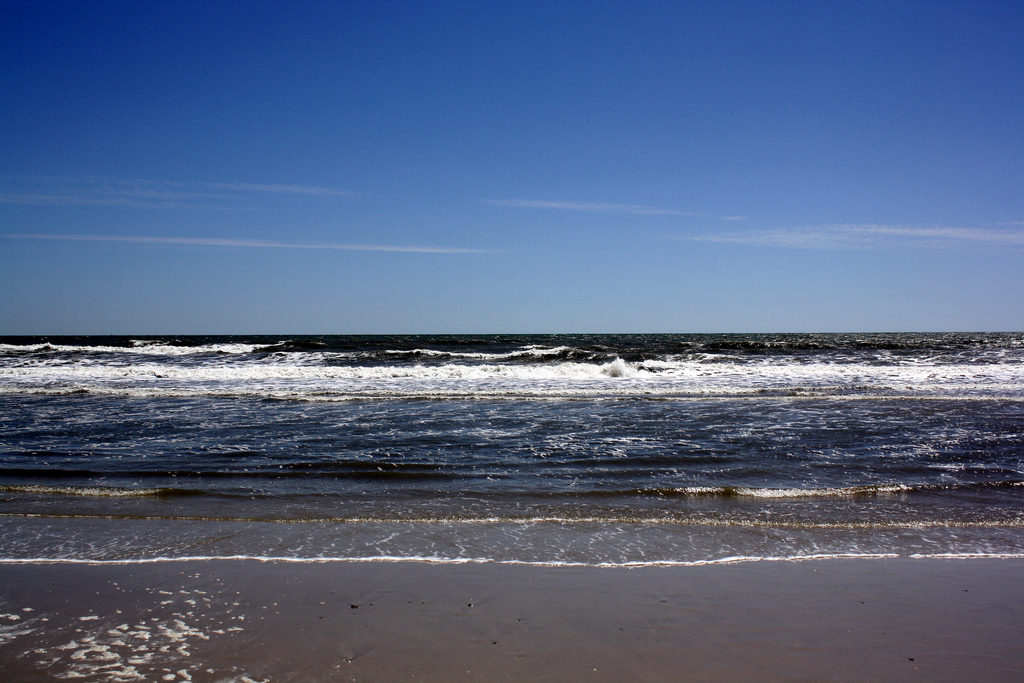 Offshore wind power can supply a significant amount of energy to our hungry grid.  In many places in Europe, it is doing just that.   Here in US, it is just starting to be used in some places in the Northeast, with the first small offshore wind farm coming on line off the coast of Rhode Island.

One reason it has not made more progress in the US is the NIMBY – or “Not in My Backyard” – problem.  Cape Wind, the proposed wind farm off Cape Cod, has been mired in controversy for over a decade primarily because of concerns about its visual impact.  It may never be built.

Offshore wind on the West Coast is a trickier business because of the much greater depths of the Pacific Ocean.    A company called Trident Wind has now proposed to build a 100-turbine wind farm some 35 miles off the coast of Morro Bay, about halfway between Los Angeles and San Francisco.  At that distance from shore, of course, the wind farm would be completely invisible.

The challenge is that the ocean is 2,500 to 3,000 feet deep out there and there is no way that the conventional superstructures used to support wind turbines can be used.  Instead, the plan is to have floating support structures for the turbines which are simply anchored to the ocean floor to prevent them from drifting away.  The energy generated would be sent ashore via underground cables.

Trident Wind believes the technology will be ready by 2020 and the system could be operational by 2025.  If successful, this technique could be the start of an almost endless supply of wind energy.

‘Floating Wind’ from Earth Wise is a production of WAMC Northeast Public Radio.