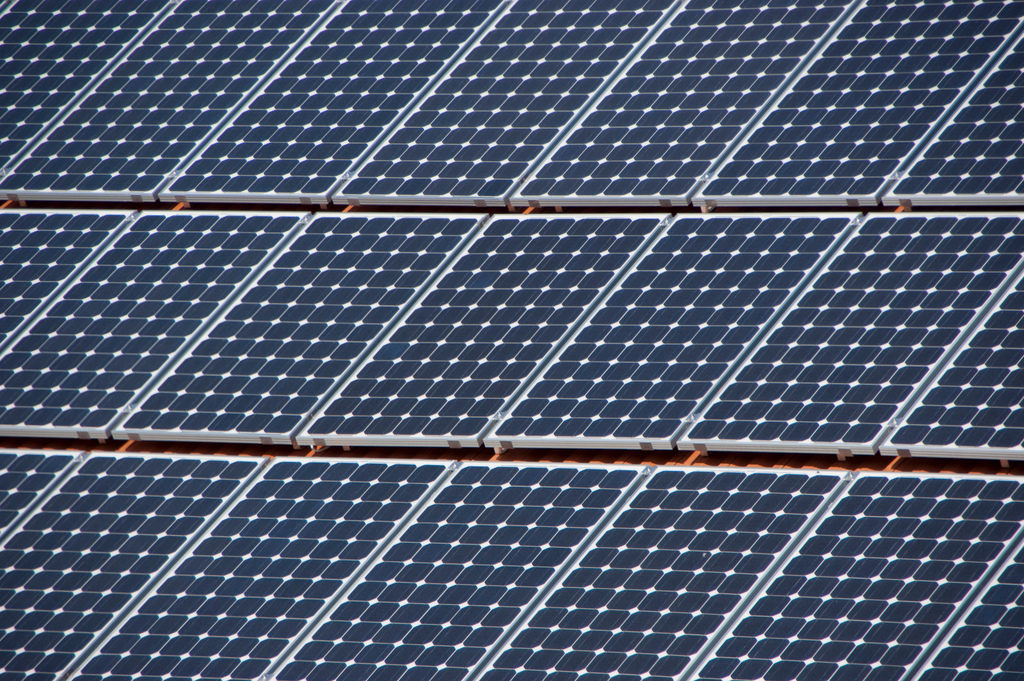 The great majority of solar cells being manufactured today are based on silicon crystals.  That technology has come a long way over time and has gotten cheaper and more plentiful as the industry has grown.

Despite the success of silicon technology, there have long been efforts to produce solar cells using thin-film technology or even by much simpler processes such as spray-coating.   The goal is to develop inexpensive and easy-to-make solar cells that maintain or exceed the performance of silicon solar cells.

Over the years, there have been many materials and many technologies explored toward achieving this goal but, as the market dominance of silicon attests, none have truly succeeded.  The sticking point has generally been the performance of the solar cells.

A research group at UC Berkeley headed by physics professor Alex Zettl has now reported on the development of a new solar cell technology based on layers of perovskite materials.  Perovskites are a class of compounds with the same crystal structure as the mineral calcium titanate, which is often itself called perovskite.

The Berkeley group produced a thin sandwich structure containing two different perovskite materials separated by a thin layer of boron nitride.  The sandwich is encapsulated between layers of gallium arsenide and gallium nitride.   This so-called tandem cell structure has demonstrated an efficiency of as much as 21.7% and an average efficiency of 18.4%.   These are records for perovskite solar cells and are, in fact as good or better than today’s silicon technology.

People have dreamed of easy-to-make solar materials that can be manufactured on a roll and applied to all sorts of surfaces.  This new material, still in its early research days, might be just what they were looking for.

Major advance in solar cells made from cheap, easy-to-use perovskite

‘Building a Better Solar Cell’ from Earth Wise is a production of WAMC Northeast Public Radio.