You are here: Home / Air and Water / More Ice In Antarctica 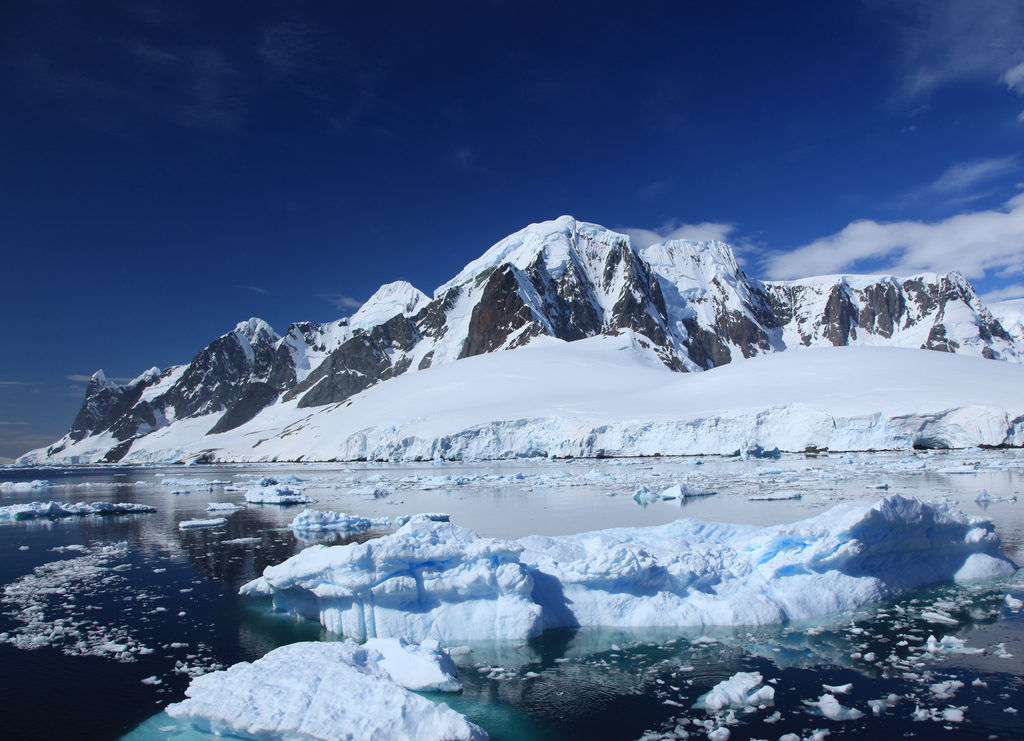 Two years ago, NASA reported that the sea ice surrounding Antarctica reached a new record high extent, surpassing levels mapped since the late 1970s.  This seemed to be quite contrary to the global warming trend that is leading to the melting of the Arctic and glaciers worldwide.  And in fact, it does seem rather puzzling.

Then again, 2016 will end up being the hottest year since records started being kept nearly 200 years ago and yet this past April saw some of the coldest temperatures ever recorded in the Northeast and Great Lakes.

These things reflect the diversity and complexity of Earth’s environments.  Just as the temperatures in some regions of the planet are colder than average, even in our warming world, Antarctic sea ice has been increasing and bucking the overall trend of ice loss that is so evident elsewhere.

That being said, the seeming paradox of the growing Antarctic ice is something that scientists have been intensely studying.  A team of NASA researchers has found that icy winds blowing off of Antarctica as well as a powerful ocean current that circles the frozen continent turn out to be much larger factors in the formation and persistence of Antarctic sea ice than changes in temperature.  The Southern Ocean Circumpolar Current prevents warmer ocean water from reaching the Antarctic sea zone and the winds within that zone keep the water extremely cold, enabling sea ice to grow.

Worldwide, the total amount of sea ice is decreasing as climate models predict.  But as in all models for the real world, not every location on the face of the Earth is acting as expected.

Why Is Antarctica’s Sea Ice Growing While the Arctic Melts? Scientists Have an Answer

‘More Ice in Antarctica’ from Earth Wise is a production of WAMC Northeast Public Radio.