You are here: Home / Agriculture / Saving the Banana 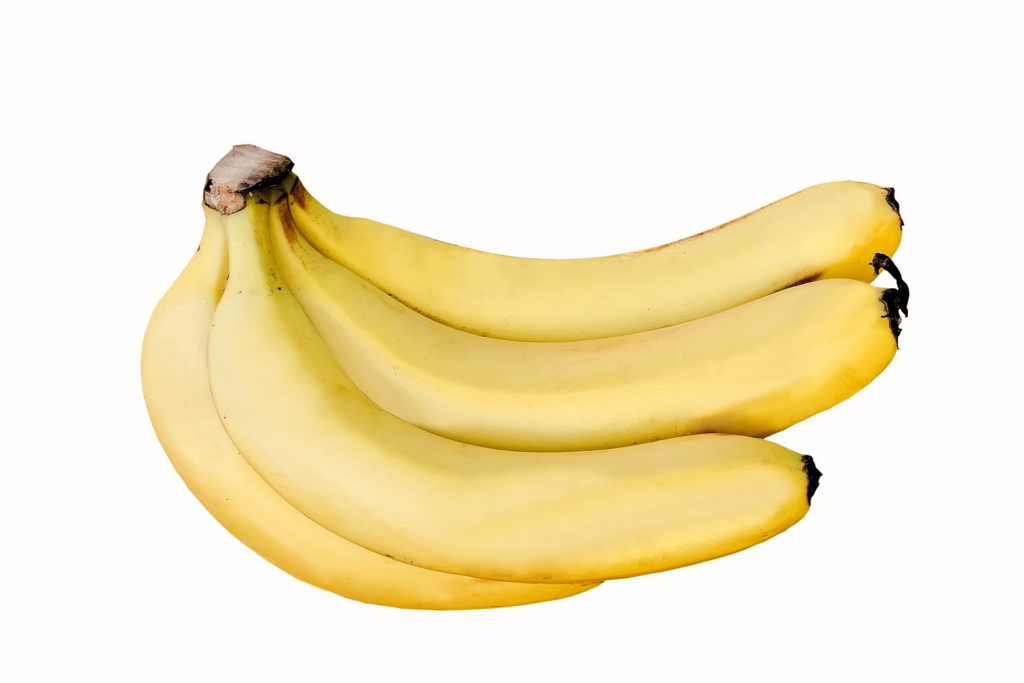 These bananas are the result of a natural genetic accident and are seedless, sterile plants that depend on propagation via cloning.  This vast worldwide monoculture is intensely vulnerable to disease outbreaks and the Cavendish banana is now being threatened by two different fungal diseases.

This has all happened before.  Until the 1950s and 60s, all commercial bananas were of the Gros Michel variety, which reportedly was much tastier than the bananas we eat today.  Gros Michel bananas were essentially wiped out by a pandemic of a fungal disease called Panama disease.  Cavendishes were found to be immune to it.

There are more than 1,000 species of bananas in the wild to work from but most don’t have the various characteristics desirable for commercial development.  However, whereas almost every other crop used for food production has been significantly improved through plant breeding over the last century, the banana industry has yet to benefit from genetics and plant breeding.

With Cavendishes threatened by a fungus called Black Sigatoka and by a new strain of the Panama disease, researchers are finally going to work in earnest to try to develop disease-resistant banana strains with desirable agronomic characteristics.  Researchers today have the tools to identify and make use of disease resistance genes in wild bananas.  Also, perhaps they can work to increase genetic diversity in cultivated bananas and get away from single clones like Cavendishes and Gros Michels.

Can Science Save the Banana?

‘Saving the Banana’ from Earth Wise is a production of WAMC Northeast Public Radio.