You are here: Home / Air and Water / Finding Methane Leaks 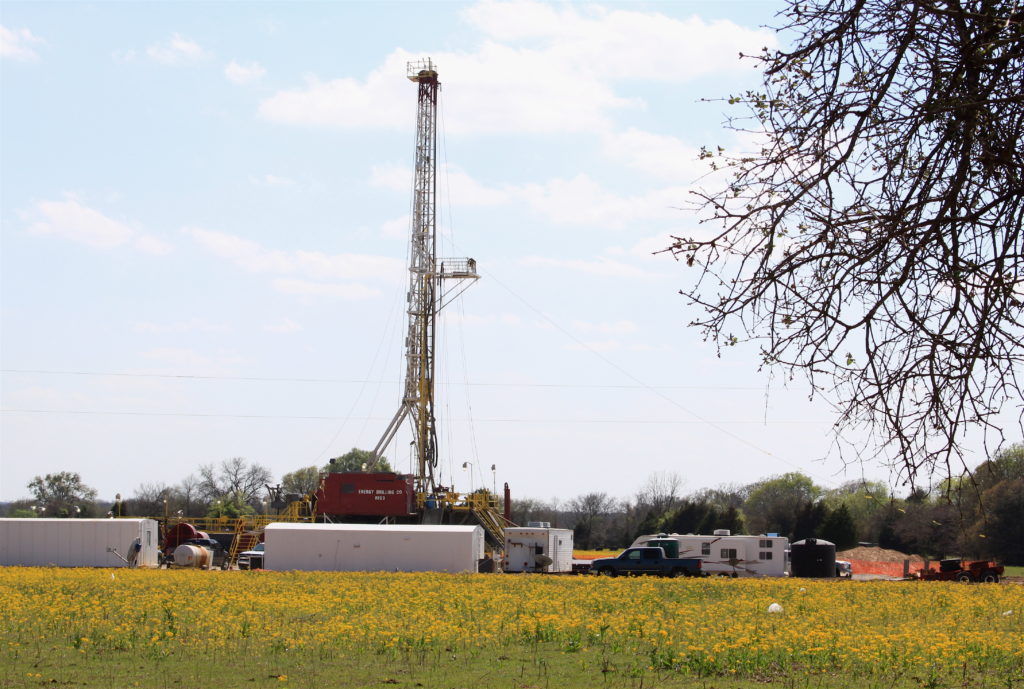 The boom in natural gas drilling by conventional methods and by fracking has led to a spike in methane emissions from pipelines, storage tanks, processing facilities, and other parts of the natural gas system.   Natural gas is mostly composed of methane, so these emissions constitute waste and lost revenues.  But they also represent a serious environmental problem because methane is 25 times more effective in trapping atmospheric heat than carbon dioxide.

The Obama administration has set targets of cutting methane emissions by up to 45% by 2025.  But in order to meet this goal, there needs to be a better way to find so-called fugitive methane emissions.   The sources are often difficult to access and finding leaks is often like searching for a needle in a haystack.

Recently, researchers from the Jet Propulsion Laboratory and Cal Tech have developed a technique that uses specialized equipment aboard a pair of aircraft to pinpoint methane emission sources with unprecedented precision.  One plane carries a spectrometer that images at near-infrared wavelengths and the other at thermal wavelengths.  The new method permits zooming in on a region with enough detail to pinpoint individual methane plumes instead of just an averaged view over a large area.

Their survey of the Four Corners region of the U.S. Southwest identified 250 individual methane plumes.  Their analysis also showed that 10% of the identified sources were responsible for more than half of the emissions in the region.

Not all of the sources represent actual leaks; some represent relatively unavoidable losses.  Nevertheless, being able to precisely identify where methane emissions are coming from in aerial surveys represents a real step forward in combatting this serious source of a potent greenhouse gas.

Methane leaks: A new way to find and fix in real time