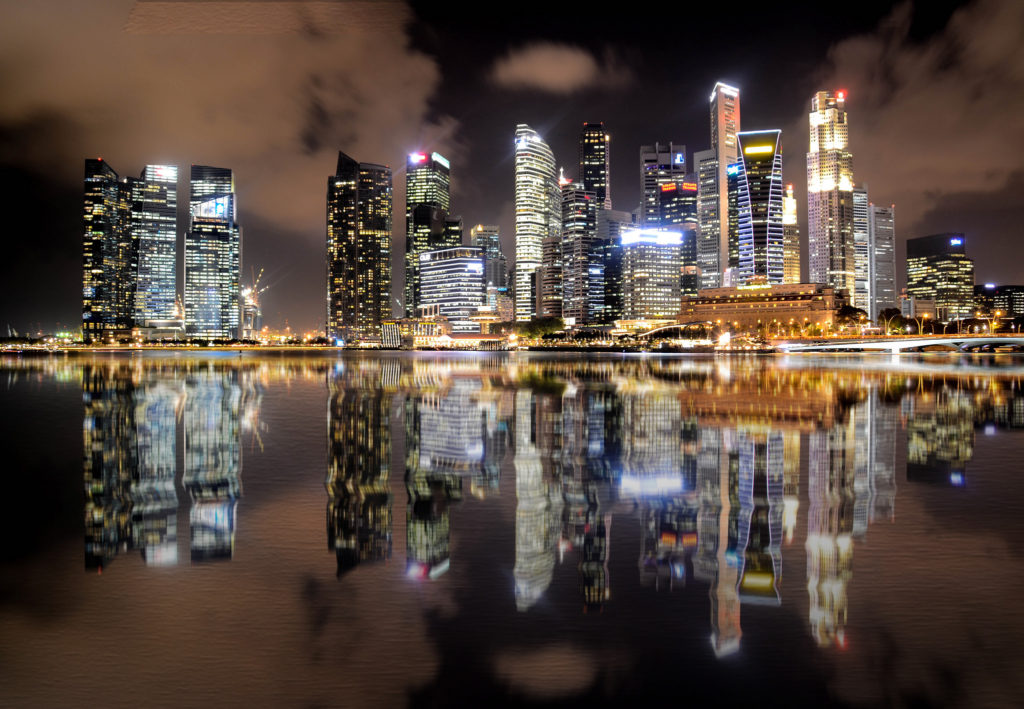 At night our planet is now bathed in artificial light, ranging from streetlights and floodlights to burning gas flares in oil fields. There are few places that are truly dark at night.

One look at a satellite picture of the Korean peninsula will show that night lights follow economic development.  South Korea is one of the brightest places on Earth, whereas North Korea is bathed in darkness. Culturally, we insist on lighting for safer driving, fewer crimes, and nighttime advertising. With the advent of LED lights, nights are certain to get even brighter.

Unfortunately, most of the rest of nature doesn’t share our illuminophilia. Most organisms have evolved in an environment in which they expect sunlight during the day, and (at best) a little moonlight at night. Interrupt that pattern, and changes in their behavior will follow.

Numerous studies show that street lighting has negative impacts on the orientation of migrating birds, moths, and nesting sea turtles. Night lighting alters predator-prey relationships, and the behavior of predators.  Some studies suggest an increased risk of cancer in humans in response to nighttime lighting.  As the sprawl of human habitation and the density of roads increase on the landscape, we find less and less natural habitat that is not subjected to some level of artificial night light.

There are actions that we can take.  One study in Michigan showed that nighttime bird mortality at lighted communication towers could be reduced 50 to 70% by removing non-flashing red lights.  Lights to deter crime can be coupled to motion sensors, so they only turn on when nearby activity triggers them.  Lights in office buildings can be turned off after nighttime cleaning, saving money in the process.

For a better environment, dim the lights at night.

‘Night Lights’ from Earth Wise is a production of WAMC Northeast Public Radio, with script contribution from the Cary Institute of Ecosystem Studies.