You are here: Home / Air and Water / A Large-Scale Tidal Energy Plant 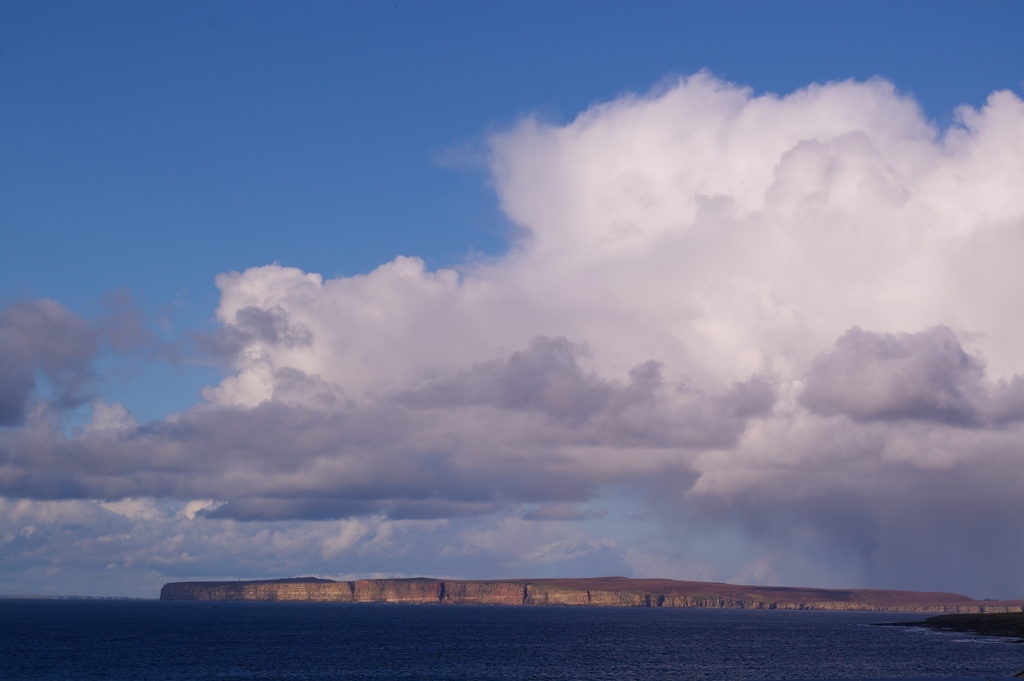 Marine energy – generating electricity from waves and tides – is still in its very early stages of development.  There have been many projects around the world, but they have all been relatively small-scale and represent a multiplicity of different approaches.  That perhaps is the biggest problem with marine energy at the moment.  There are many different ways to extract energy from the sea and none of them have emerged as the best way to do it.

Tidal energy in particular has the great advantage that it can be predicted quite accurately.  Thus it can be used as a power source for applications where it is necessary to know with a high degree of accuracy how much power will be coming in and when.

The MeyGen project in the Penland Firth in Scotland will serve as a platform to significantly advance technology and knowledge in the marine sector.    The initial installation will use four 1.5 megawatt underwater turbines of two different designs.   When expanded and completed, the facility is expected to provide clean power for up to 175,000 homes in Scotland.

Some estimates have predicted that tidal power could someday provide as much as 10% of the world’s energy needs, so there is a great deal of interest in seeing how the MeyGen project works out.  Other places where tidal power is likely to become important are Indonesia, Korea, France and Canada.

Photo, posted May 14, 2007, courtesy of Paul Wordingham via Flickr.