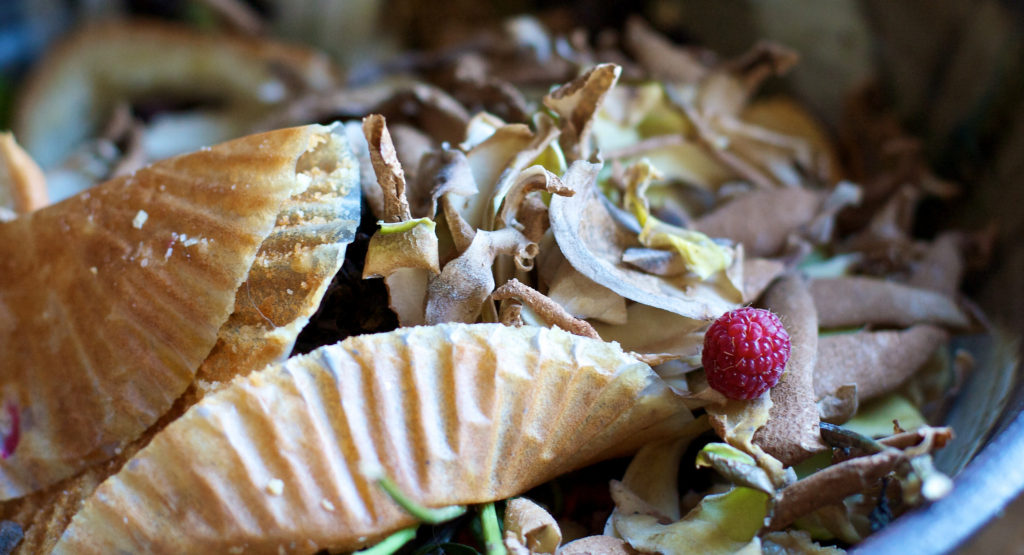 It’s no secret that food waste is a global problem of epic proportions.  Approximately one-third of all food is either lost or wasted, while more than 800 million people worldwide go hungry.

In the United States, up to 40% of food goes uneaten, while 15.3 million children live with food insecurity, according to government statistics.

In light of this monumental challenge, The Huffington Post recently launched campaign to highlight the scale of the food waste problem and to find ways to reduce it.

The United State lags far behind.  The ‘Reclaim’ campaign from the Huffington Post seeks to pressure retail giant Walmart to follow Europe’s lead by starting to sell imperfect produce. The fact that perfectly nutritious food is discarded because it’s not the right shape or size is absurd.  And this produce could be more than 30% cheaper.  You can sign a petition in support of this at change.org.

The HuffPost campaign also wants to end the confusion over food date labeling, none of which effectively indicate whether food is still good to eat.  Congress is working on creating uniform national standards for labels on perishable foods to help curb the amount of food waste.

And finally, the campaign seeks to encourage us to all do our part.  Planning our meals and creating shopping lists helps.  Click here for more tips and tricks to reduce food waste.

We Waste So Much Food That Congress Might Actually Do Something