You are here: Home / Agriculture / Cleaning Up The Palm Industry 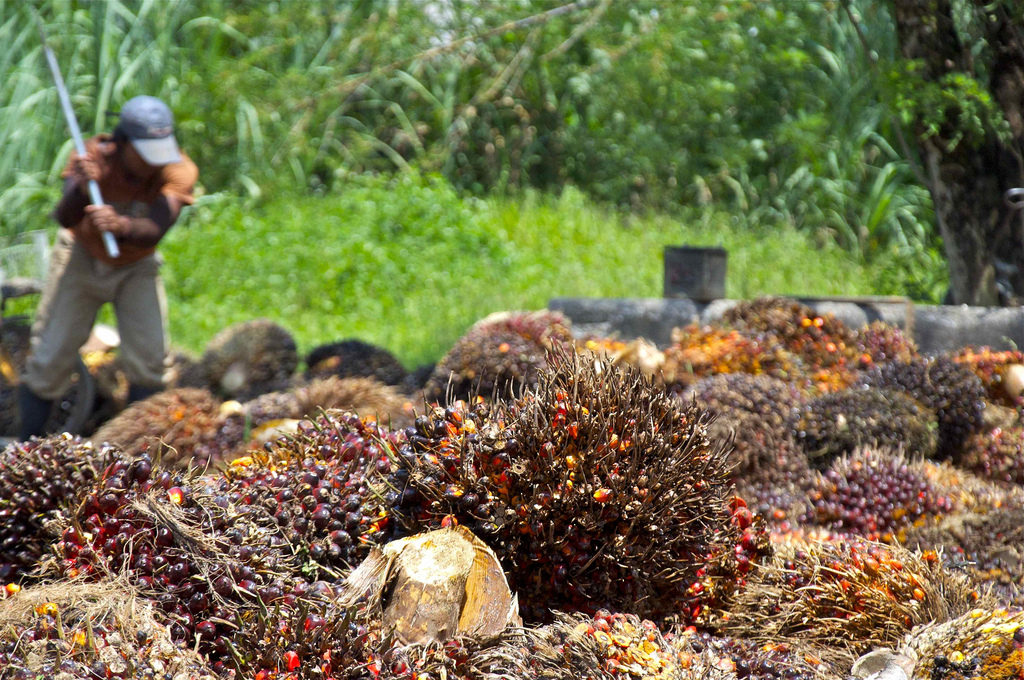 Few of us cook with palm oil or have ever even seen the stuff.  Nevertheless, half of the world’s consumer products include it as an ingredient and the global market for palm oil could be as high as $50 billion.   The palm oil industry has been tied to environmental destruction in countries such as Malaysia and Indonesia and has been found to be complicit in human rights violations.

The industry has had an effort to clean up its act for over a decade, having formed the Roundtable on Responsible Palm Oil (RSPO), which is a not-for-profit that unites stakeholders from all sectors of the industry along with various NGOs to develop and implement global standards for sustainable palm oil.

It is starting to flex its muscle.  Last year, RSPO suspended many of its members for various abuses and violations of its rules.  One of these was the IOI Group of Malaysia, a founding member.  In response, IOI sued the RSPO in a Swiss court, demanding reinstatement.  However, the ensuing spectacle led a number of customers including Unilever, Mars Inc., and Kellogg’s to drop IOI as a supplier.   As a result, IOI executives have apparently realized that they should follow the standards of the organization they helped establish in the first place.

In early June, IOI announced that it would withdraw its lawsuit against the RSPO.  IOI has also said that it will comply with a new, stricter set of standards to stop deforestation and rising greenhouse gas emissions.

The palm oil industry has lots of problems and has a long way to go to clean up its act, but at least its own policing agency seems to be trying to move it in the right direction.

‘Cleaning Up the Palm Industry’ from Earth Wise is a production of WAMC Northeast Public Radio.