You are here: Home / Air and Water / The Trouble With Burning Forests 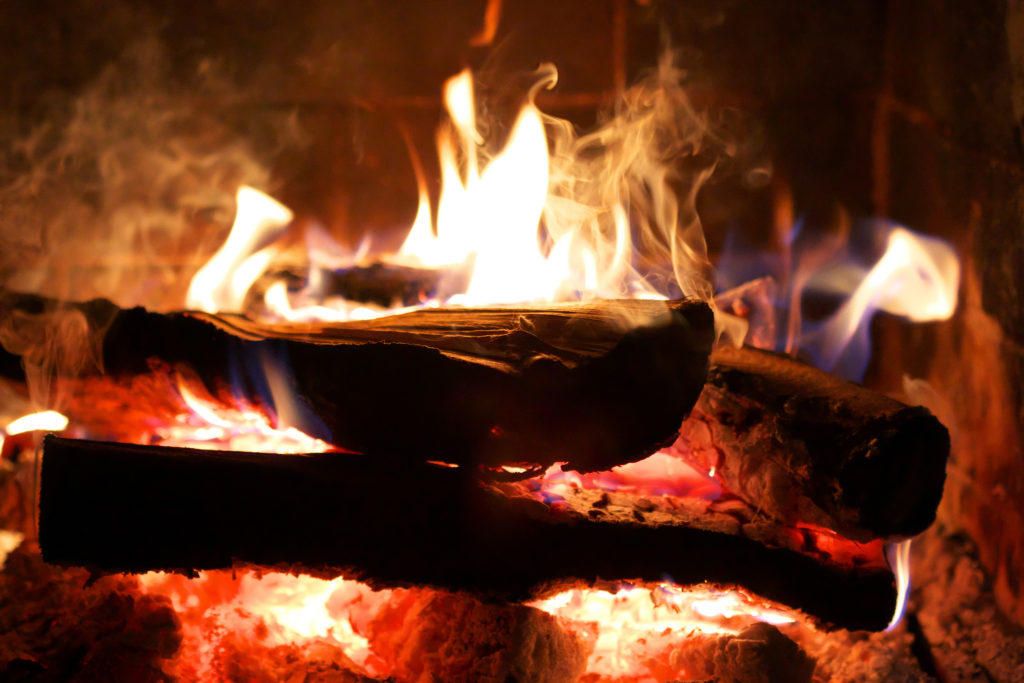 President Obama has set 2030 as the target for reducing U.S. carbon dioxide emissions to comply with the Paris Climate accord. Unfortunately, the Senate’s new Energy Bill would allow states to count wood as a “carbon neutral” fuel when drawing up plans to comply with the EPA’s Clean Power Plan.

Using wood instead of coal might appear to be a step in the right direction. But when trees are burned as fuel for electricity generation, nearly all the carbon they store is released back to the atmosphere. Because trees have lower energy content than coal, burning wood releases more carbon dioxide per unit of energy generated than coal.

Some argue that trees are carbon-neutral when they grow back, but most replanted trees won’t reach pre-harvest stature until well after the 2030 target commitment. Young trees grow faster than old trees, but it’s their storage of carbon in the year 2030 that determines whether they are carbon-neutral or a source of carbon dioxide to the atmosphere.

Some also argue that re-growing forests will pay back carbon debt over 100 years. This is also dangerous, as the most harmful effects of accelerated global climate change will be “locked in” in 100-year’s time. Adding to the problem, widespread harvest of mature forests would motivate the planting of fast-growing plantation forests. These are often low in diversity and provide less valuable habitat to wildlife.

Most studies that show a positive effect of burning wood to generate electricity ignore the uptake and sequestration of carbon dioxide that might have occurred if the forests had remained intact.

Simply put, trees are the most efficient way we know to remove carbon dioxide from the atmosphere. Our carbon neutral energy future does not lie in fuel from the forest.

‘The Trouble with Burning Forests’ from Earth Wise is a production of WAMC Northeast Public Radio, with script contribution from the Cary Institute of Ecosystem Studies.