You are here: Home / Economy and Policy / Should We Rescue Distressed Animals? 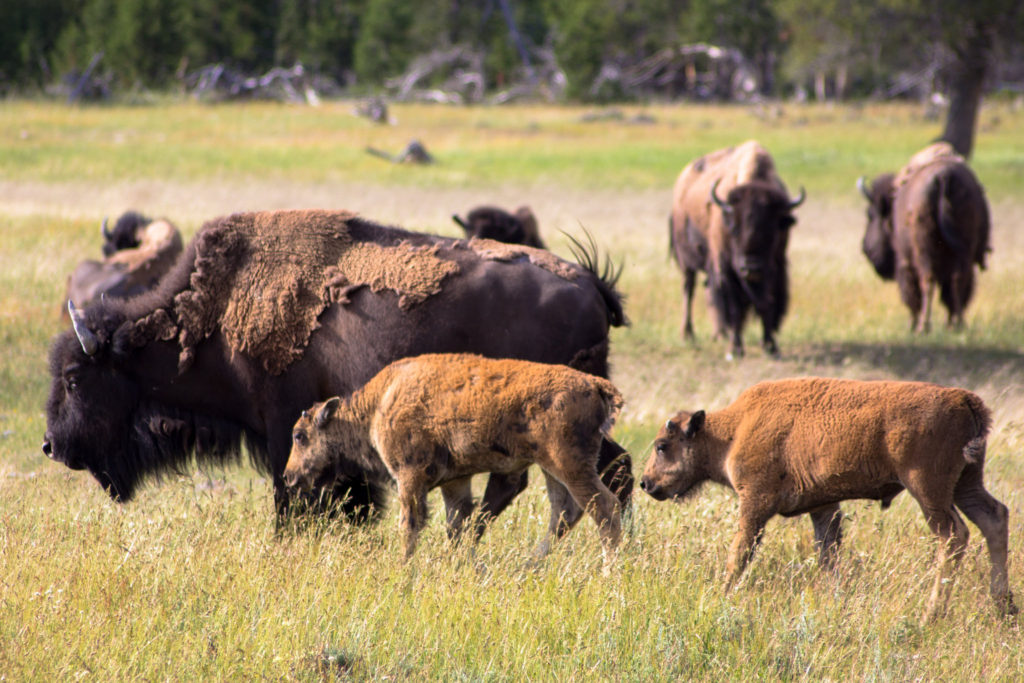 From time to time, we encounter wild animals in distress.   A baby robin falls out of its nest.  A fawn is orphaned when its mother is hit by a car.  A bald eagle staggers on the ground, unable to fly.

Should we intervene in these cases or back off and let nature take its course?

A recent incident at Yellowstone National Park has stimulated debate on this topic.  A tourist found a wild bison calf alone and shivering along a roadside in the park.  He captured it and loaded it into his SUV.  Park rangers tried to reunite the calf with its herd, but when it was rejected, they ended up euthanizing it.  The tourist was fined for violating park regulations.  As for the rangers, their policy is to intervene only if human activity injures or orphans an animal, but if it occurs naturally, they stay out of it.

The basic principle is known as “compassionate conservation”.  If wildlife officials attempted to save every animal in peril, chaos would ensue and it would disrupt the function of natural ecosystems.  Predators only exist by preying on other species – often the weak and the vulnerable.  Death begets life in nature.

In Minnesota, the Department of Natural Resources has an official motto for dealing with sick, injured or orphaned animals:  “If you care, leave it there.”

None of this is to say that people should never intervene on behalf of animals.  Sometimes tinkering with the system and bending the rules is necessary to perpetuate a species.  But given the complexities of ecosystems, it is best to leave decisions about animal rescue to the experts.

To Rescue or Not, That is the Question With Distressed Animals