You are here: Home / Agriculture / Food Waste And Behavior 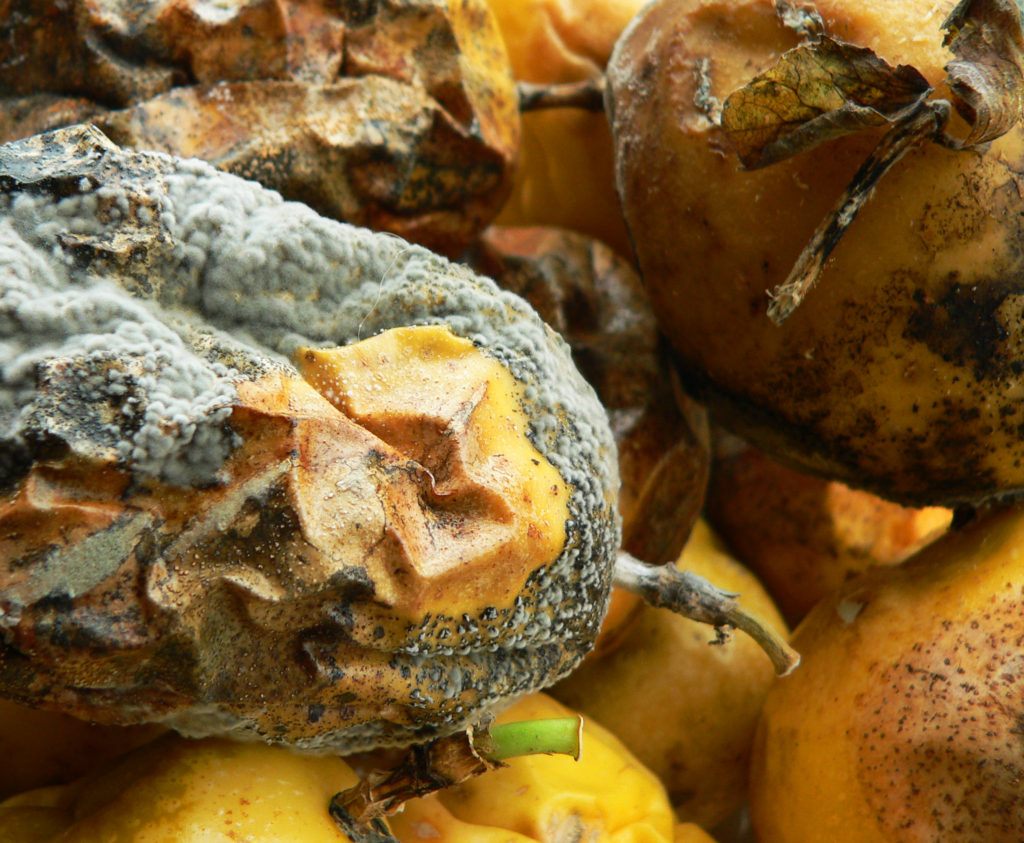 In a recent article in Science entitled “Waste not, want not, emit less,” Danish researchers looked at the problem of food waste in both developed and developing countries.  Overall, about a third of the world’s food is lost or wasted, but the reasons for this vary in different parts of the world.

In developing countries, food waste is greatest in the early, upstream part of the supply chain.  Food is lost in production and in post-harvest activities such as transporting the food to its final destination.  The food that actually reaches consumers is largely utilized.

In contrast, industrialized countries mostly waste food downstream because of overbuying, food safety misconceptions, and exaggerated disgust over what is perceived as undesirable food.  Food waste is a significant contributor to our large carbon footprint.

The article suggests that changes in our behavior could substantially reduce food waste.  The authors point out most people consider wasting food as grossly unethical, so taking steps to avoid the practice would seem to be something we should be willing to do.

Some of the suggestions include not being so tempted by buy-one-get-one-free offers for food, changing cultural norms that result in our making way too much food for our guests, being less fussy about the appearance of produce items, being more sensible and realistic in dealing with sell-by dates on food, and even such simple things as carefully checking what is in the refrigerator before going to the market.  Not everybody is interested in becoming a vegetarian, but if we all bought less meat – particularly red meat, it would be very effective in both reducing carbon emissions and pressure on natural resources.

Food waste is a global problem, but we can all help by modifying our behavior.

Waste not, want not, emit less

‘Food Waste and Behavior’ from Earth Wise is a production of WAMC Northeast Public Radio.