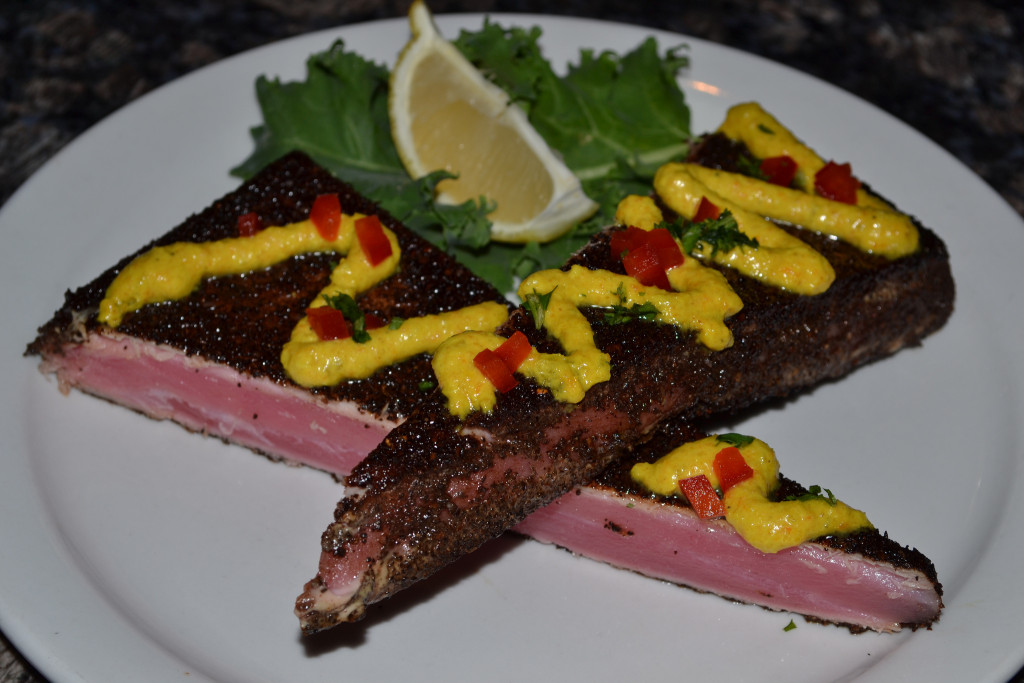 Food fraud means selling food products that have misleading labels, descriptions or promises that give consumers substandard, less desirable, counterfeit, and sometimes even dangerous products.  This sort of thing has gone on throughout history.  It leaves consumers feeling duped and distrustful and sometimes can lead to people eating foods that violate religious or moral values or that result in allergic reactions.

Governments around the world have committed extensive resources to reducing the occurrence of food fraud, but it remains a problem in many categories.   Recent stories about falsely identified extra-virgin olive oil are an example.

Seafood has been identified as being affected by widespread, modern-day food fraud.  DNA testing by organizations such as Oceana have revealed the extent of the problem.  Last year, it found 43% of salmon sold in the U.S. to be mislabeled.   A study of 4,500 seafood samples this year found an average mislabeling rate of 30%.

Many kinds of fish and seafood look and taste rather similar.  So it is much easier to fool people than with beef, or chicken, for example.

Consumers are not powerless, however.  The Marine Stewardship Council was formed in 1997 to encourage fisheries to adopt sustainable practices and to create a traceable supply chain that gives consumers, chefs and retailers confidence that MSC-certified seafood comes from a sustainable fishery and is labeled accurately.

Since 2009, DNA tests on hundreds of MSC-certified seafood products around the world have shown that the incidence of mislabeling amongst MSC-labeled seafood are less than one percent.  Seafood certified to the Aquaculture Stewardship Council (ASC) standard also use the MSC chain of custody.  So if you buy seafood products with MSC or ASC ecolabels, you can be confident that nothing is fishy except for the food you want to eat.

‘Seafood Fraud’ from Earth Wise is a production of WAMC Northeast Public Radio.