You are here: Home / Agriculture / Food Insecurity In The Arctic 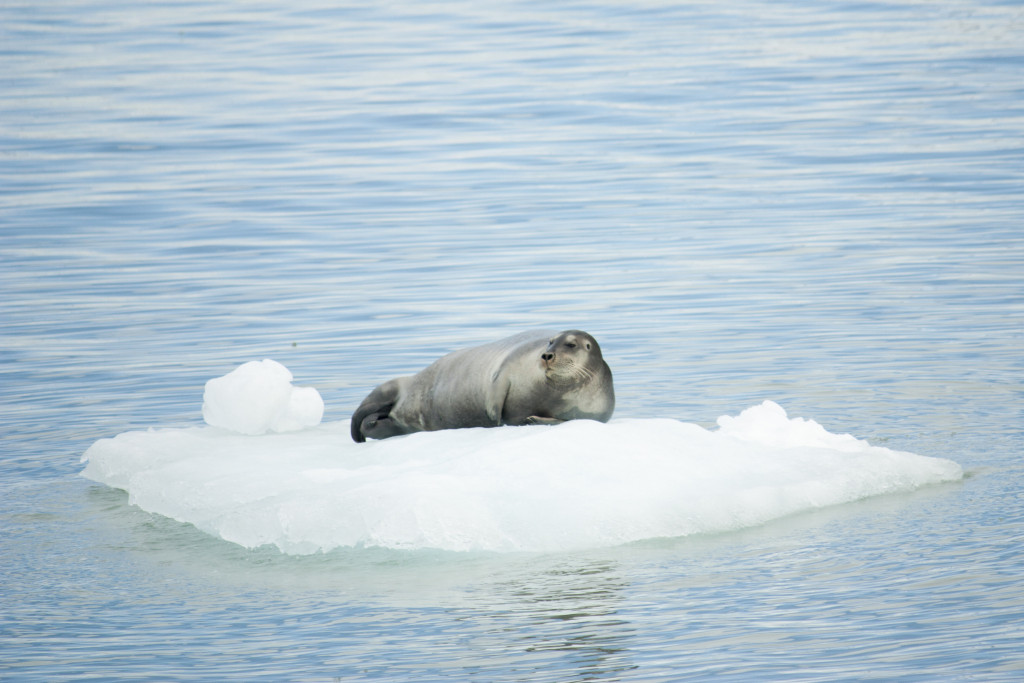 Food shortages have always been a challenge for the Inuit and other aboriginal people in the Arctic, because they depend on subsistence hunting and fishing, which often means living life on the edge.

However, the recent dramatic changes in the weather in the Arctic have created unprecedented problems for indigenous peoples.

The decades-long trend of extreme Arctic warming has hit new heights this winter.  Temperatures have been as much as 50 degrees Fahrenheit above average in some areas and temperatures were actually above freezing at the North Pole in late December.  The Arctic Ocean ice cover reached a new record low in February, putting tremendous stress on sea-ice-dependent animals like seals and polar bears.  Many wildlife populations, including caribou and some seabirds, are declining as they struggle with the swiftly changing ecosystem.

Sea ice serves as the hunting platform for the indigenous peoples and its disappearance along with the decline in wildlife is creating worsening food shortages.  According to several recent Canadian studies, one-third to two-thirds of the households in the vast Arctic territory of Nunavut lack access to safe and healthy food.   In northern Quebec, soup kitchens are having trouble keeping up with demand.

The alternative to subsistence hunting is imported foods, whose prices are skyrocketing.  Milk can cost $15 a gallon and steak $25 a pound.

In the 1980s, the sea ice in March was typically 3 to 5 feet thick.  This year, there was open water in many places and very thin ice elsewhere, making hunting almost impossible.

Among the many other consequences of the warming of the planet is a growing problem of food insecurity in the Arctic, and that problem is only likely to get worse.

‘Food Insecurity in the Arctic’ from Earth Wise is a production of WAMC Northeast Public Radio.