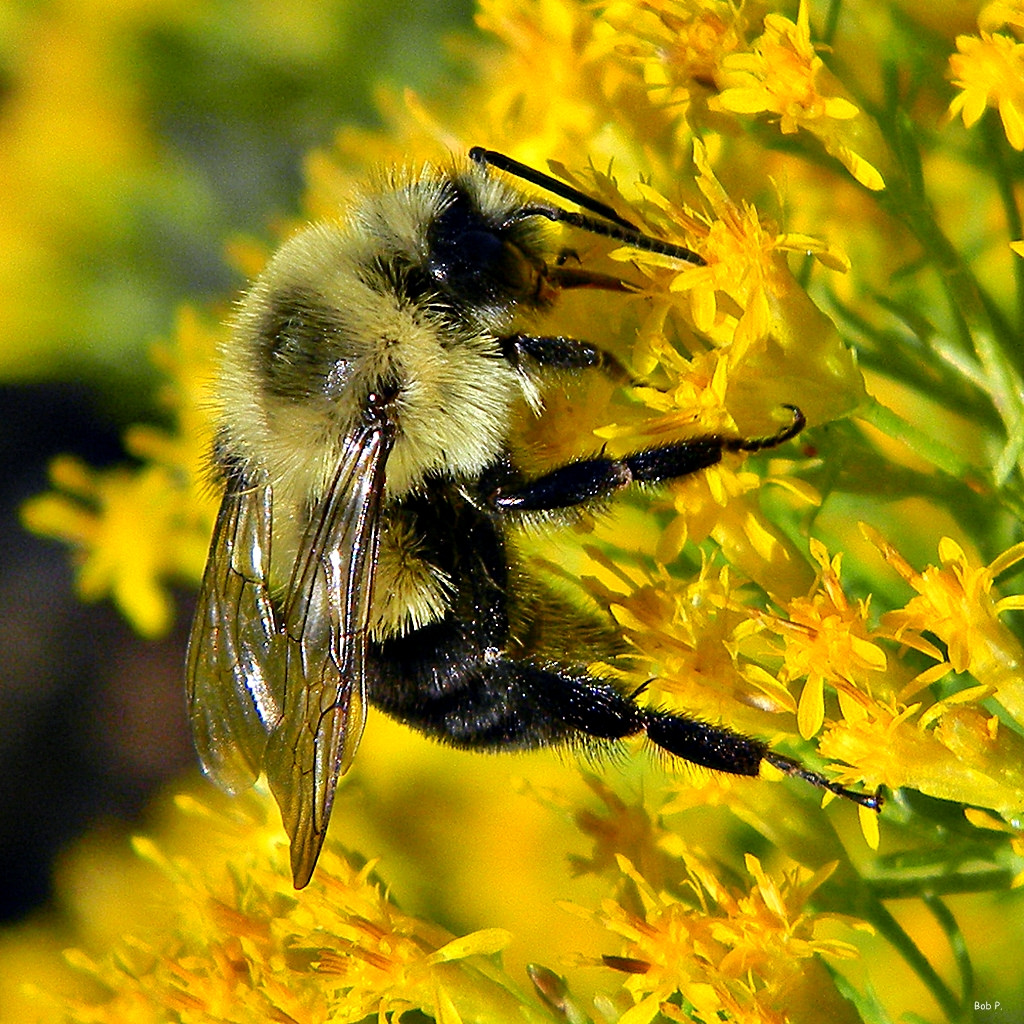 For about a decade now, insect pollinator populations have been in decline.  Their decline poses a significant threat to biodiversity, food production, and human health.  In fact, at least 80% of the world’s crop species require pollination, and approximately one out of every three bites of food is a direct result of the work of these pollinators.  In the United States alone, insect pollinators, such as bees, butterflies, certain wasps and flies (among many others), account for an estimated $15 billion in profits annually.

Scientists think some combination of insecticides, habitat loss, disease, air pollution and climate change is responsible for the pollinators’ decline.  And now a new study by researchers in the UK finds that the loss of wildflowers in England matches the decline in pollinators.

The country-wide assessment of the value of wildflowers as food for pollinators found that shrinking resources mirror the decline seen in pollinator populations.  The study was led by researchers at the University of Leeds and the University of Bristol, and was supported by the Centre for Ecology and Hydrology and Fera Science Ltd.

The lead author (Mathilde Baude) said that in England, “a small number of plants contribute massively to nectar provision including clover, heather and thistles. These very common species are very important to ecosystem functioning, yet they are often disregarded.”

While this study is specific to the United Kingdom, it’s important for us in the United States to understand the relationships between wild flowers and insect pollinators here in order to hopefully slow the pollinators’ decline.  And while this certainly won’t reverse the population decline alone, making sure insect pollinators have enough nectar available to them could only help.

If insect pollinators don’t have food, it won’t take long until we are in the same boat.

‘Wildflower Decline’ from Earth Wise is a production of WAMC Northeast Public Radio.