You are here: Home / Agriculture / Pollutants In Fish 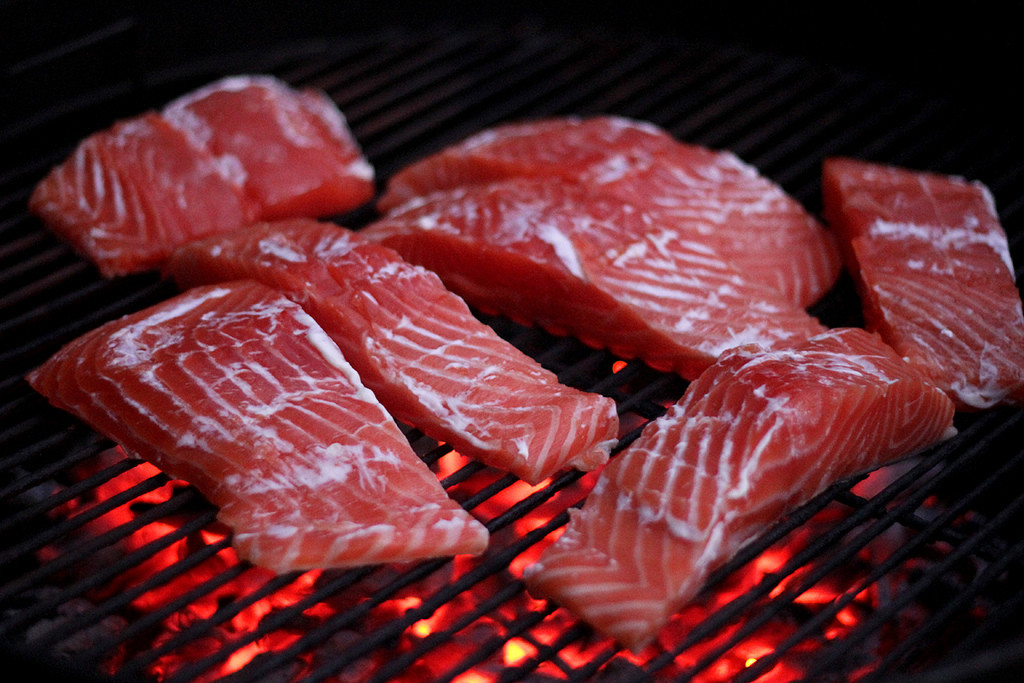 A new global analysis of seafood has found that fish populations in all the oceans of the world are contaminated with industrial and agricultural pollutants, which are collectively known as persistent organic pollutants or POPs.

While this is not what we want to hear, the new study by researchers at Scripps Institution of Oceanography provided some good news as well:  the concentration of these pollutants has been consistently dropping over the last 30 years.

POPs are a combination of older ‘legacy’ chemicals such as DDT, PCBs, and mercury as well as newer industrial chemicals, such as flame retardants and coolants.  These things get into the oceans in many ways and can persist for a long time.  It is also the case that the concentrations found in fish can vary tremendously, even by a factor of 1,000, which is disconcerting.

Nonetheless, we are clearly doing some things right.  The concentrations in each class of POP were significantly higher in the 1980s than they are today, and have been dropping by 15-30 percent per decade.

The average levels of contaminants were at or below health standards set by the EPA.  Overall, it is correct to say that the typical fish that we consume today has no more than half the concentration of most POPs when compared with the same fish eaten by our parents at our same age.   Of course, there is still more of these pollutants in our fish than we would like, but at least things are moving in the right direction.

Study finds toxic pollutants in fish across the world’s oceans

‘Pollutants in Fish’ from Earth Wise is a production of WAMC Northeast Public Radio.