You are here: Home / Climate Change / Clean Energy And The Internet 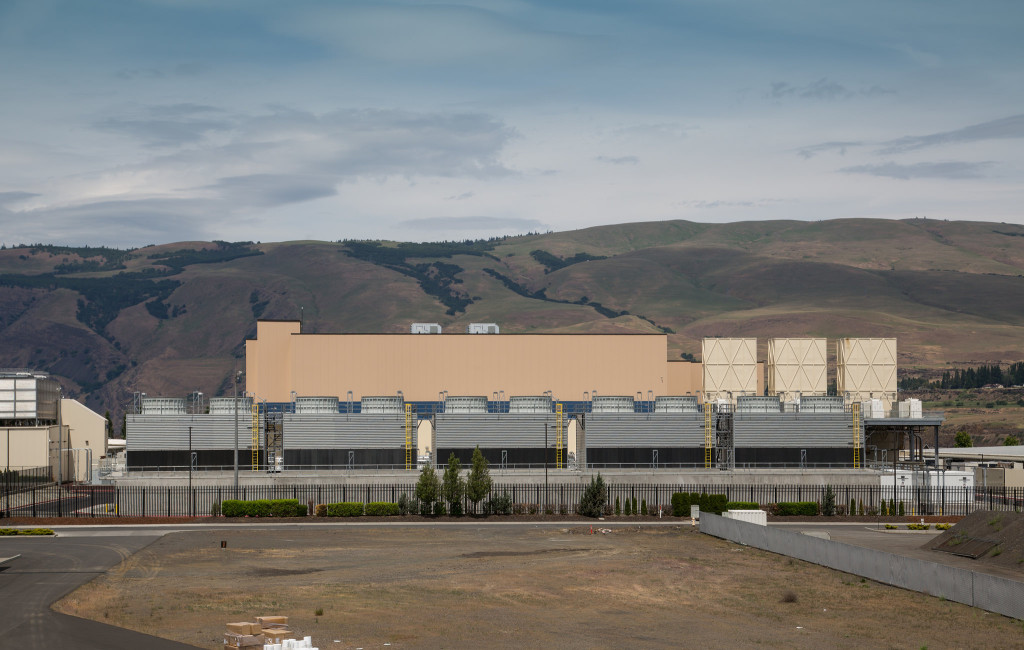 A number of large Internet companies are being very proactive in the area of clean energy.  Companies like Google, Facebook, and Apple have invested billions on green energy solutions.   This isn’t just good citizenship and good publicity for progressive companies, it is an essential part of the global effort to reduce greenhouse emissions.

The Internet is a huge energy consumer.  In fact, if the World Wide Web were a country, it would rank sixth in the world in energy consumption.   The carbon footprint of the Internet is more than that of air travel, adding up to over 800 million tons of carbon dioxide per year.

A big part of this is that people are consuming data from the Internet in more and more ways and more and more of the time from their smartphones, tablets, computers, and other mobile devices.  They are turning away from broadcast television and analog cable and are increasingly using on-demand streaming services like Netflix and Hulu.

All of this data comes from massive data centers.   The cloud that we talk about all the time is not some ethereal entity in the heavens above; it is an increasingly power hungry juggernaut of data centers.  And data centers are not all energy efficient wonders running on solar power.  Many are extremely wasteful, burning vast amounts of power while idling.

The tech industry that has transformed our lives in many ways has a major role to play in facing the threat of climate change.  We have to hope that this most innovative of industries can bring its creative ability to a continued focus on green energy.

Clicking the Way To a Clean Power Future

Power, Pollution and the Internet

Clean Energy And The Internet