You are here: Home / Air and Water / The World’s Lakes Are Heating Up 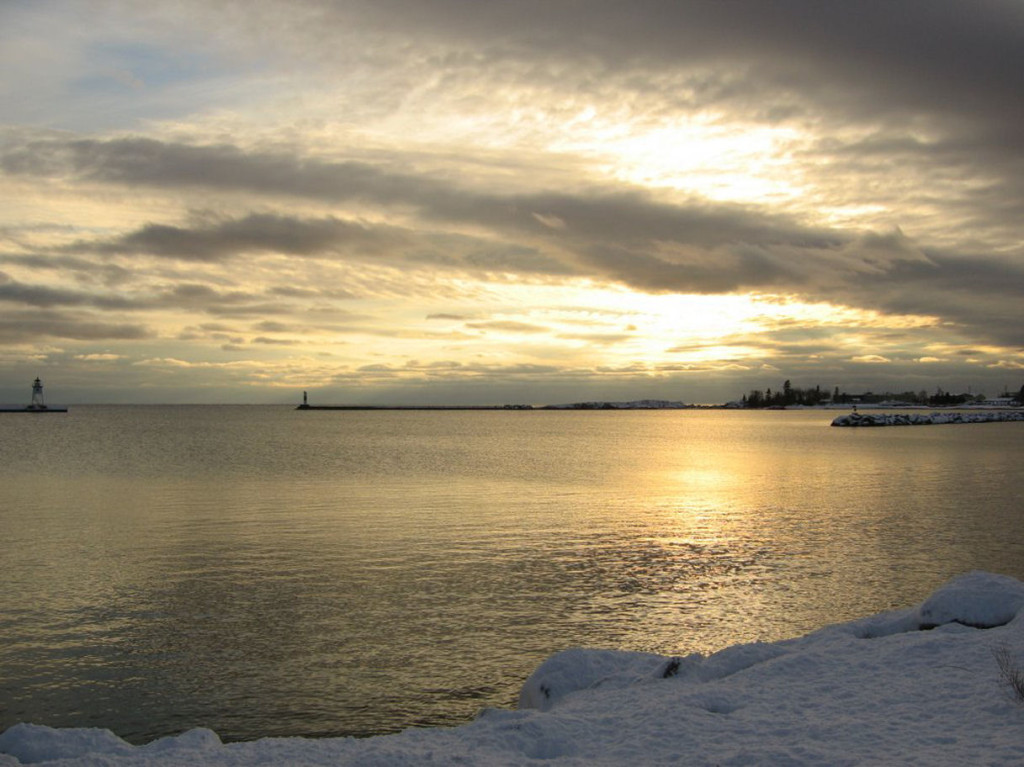 Climate change is causing the world’s lakes to warm, with repercussions for fisheries and freshwater supplies. So reports an ambitious new study, funded by NASA and the National Science Foundation, and recently published in Geophysical Research Letters.

A team of scientists monitored more than 235 lakes for 25 years using both long-term monitoring measurements taken in the lakes and satellite data. They discovered that lakes are warming faster than the oceans or the atmosphere.

Scientists expect to see an increase in harmful algal blooms, which can have a negative impact on fish, other aquatic animals, and water quality. They also anticipate a rise in methane emissions from lakes. This potent greenhouse gas, which has 20 times the warming impact of carbon dioxide, could increase by 4 percent in the coming decade.

The authors of the study note that while tropical lakes are warming less, these waters may already be approaching the highest temperatures fish can tolerate. Areas like the African Great Lakes, home to one quarter of the planet’s freshwater supply and a vital source of fish protein, are especially vulnerable.

In the words of the research team: “The pervasive and rapid warming observed signals the urgent need to incorporate climate impacts into vulnerability assessments and adaptation efforts for lakes.”

Lakes around the world rapidly warming