You are here: Home / Air and Water / Responding To Climate Change 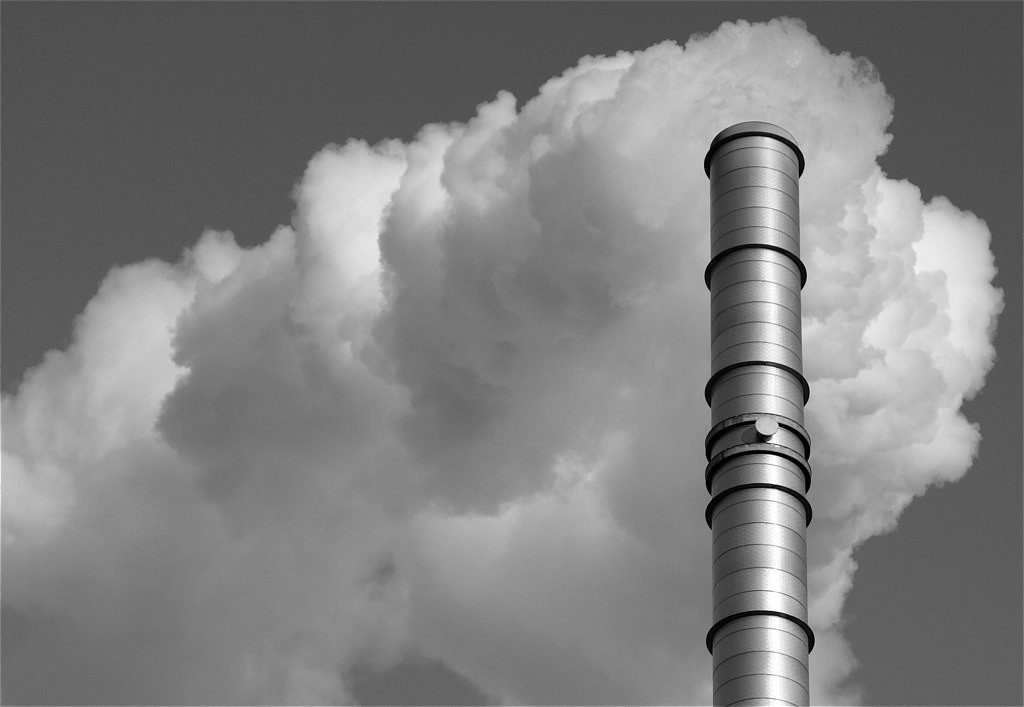 This week, representatives of 195 nations and the 28 member states of the European Union are meeting in Paris to try to put together the first global agreement to curb carbon dioxide emissions.  Among those nations, some are already doing much better than others.

Two-thirds of the world’s CO2 emissions come from just ten countries:  (in order) China, the US, India, Russia, Japan, Germany, South Korea, Canada, Iran and Saudi Arabia.  Half comes from just the top three.  So obviously, much will depend on what we, the Chinese, and the Indians do.

But other nations must also do their part and so far, the results are mixed.  Costa Rica, a small nation of less than 5 million people, obviously is not a major culprit in global emissions, but yet is among the nations trying the hardest to curb greenhouse gases.  It already gets much of its electricity from hydropower and is contemplating imposing a carbon tax to discourage the use of carbon-polluting cars.  With its abundant ecotourism and tropical agriculture, Costa Rica has aggressively pursued environmental policies for over a decade.

On the other hand, Australia, the 12th largest economy in the world, is a top coal mining country and is also experiencing a natural gas boom.  Coal has played a big role in Australia’s history.  While the Australian public overwhelmingly supports climate action, the government has been far less assertive and climate politics has been a vexing issue for a long time.  In recent years, leaders have been elected and rejected for their stances on both sides of climate issues.

There are more than 200 stories like these that are at the heart of the Paris climate talks.

2 Countries Reveal How Divided the World Is on Climate Change