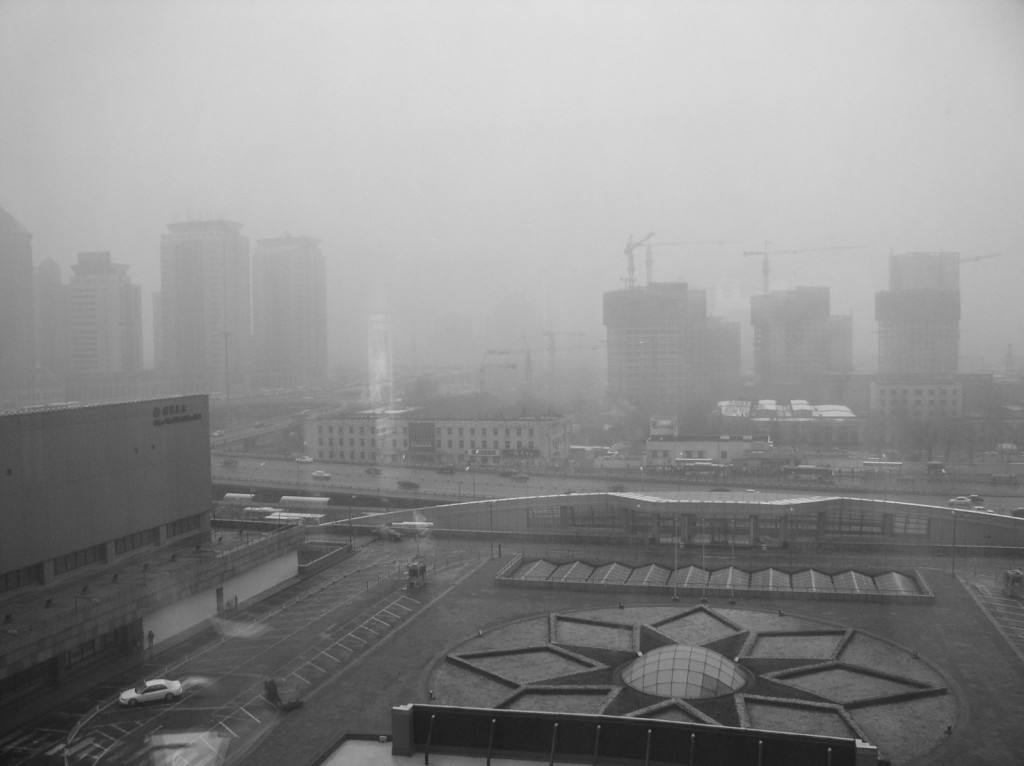 Globally, air pollution kills 3.3 million people per year.  And this number could double to 6.6 million people by 2050 if little is done to decrease the dangerous levels of tiny particles, toxins, and ozone in the air.

Researchers used health statistics and computer modeling to produce these findings, and their work was recently published in the journal Nature.  Why don’t we hear more about this invisible killer?  It’s likely because the polluted air leads to cancer as well as respiratory and pulmonary diseases, and it’s the latter that shows up on death certificates.

According to the scientists, air pollution kills more than HIV and malaria – combined.  China tops the list with 1.4 million deaths annually, followed by India’s 645,000 and Pakistan’s 110,000. The United States, which ranks 7th with slightly less than 55,000, has more deaths attributed to poor air than to traffic accidents… and it’s not very close.   What’s even more surprising about the American statistics is that agriculture reportedly causes more than 16,000 of those deaths annually, second only to those blamed on power plants.

Gene Likens is an ecologist at the Cary Institute of Ecosystem Studies.

“I think we have to take a good hard look at this problem.  This recent paper in Nature raises several of the important issues, and – just like we did with acid rain and some of the other air pollutants – try to develop standards that will protect our health much better than is done today.”

Air pollution is a public health crisis of epic proportion.  Drastic cuts to carbon pollution and regulated agricultural emissions are desperately needed.  We have 3.3 million reasons to do better.

Full interview with Gene Likens, president emeritus and ecologist at the Cary Institute of Ecosystem Studies