You are here: Home / Air and Water / Counting Trees 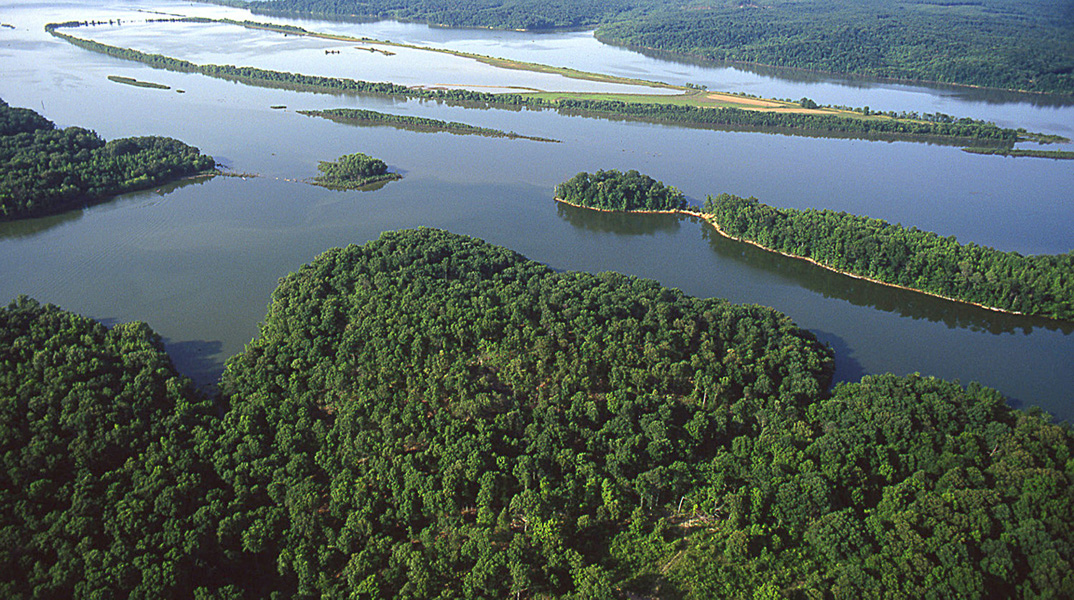 A new satellite study led by Yale University and published in the journal Nature calculates that there are more than three trillion trees on Earth.  This is seven and a half times more than previous estimates, which had calculated just over 400 billion trees worldwide.

The team of international researchers from 15 countries used a combination of satellite imagery, forest inventories, and supercomputer technologies to map global tree populations at the square-kilometer level.  This study is believed to be the most comprehensive assessment of tree populations ever produced, and has the potential to improve carbon storage and biodiversity predictions around the world.

The importance of trees cannot be overstated.  Trees store vast amounts of carbon.  They take up water from the soil and evaporate it off their leaves, cooling the environment.  And trees give off oxygen while removing pollutants like ozone and nitric oxide, allowing us all to breathe easier.  They are so integral to human well being that just living close to trees makes us happier and healthier.

But unfortunately it’s not all good news for trees.  The total number of trees is believed to have dropped by 46% since the start of human civilization.  And as the human population increases, tree densities plummet.  It’s estimated that 15 billion trees are being lost globally each year, driven primarily by deforestation and land-use change.

We all need to do our part to slow this loss of trees.  We need to plant new trees and protect those that remain.  We need to change our consumption habits to avoid paper products, buy sustainably-sourced wood,  and cut down the beef in our diets.  And consider supporting those organizations that fight deforestation around the world.