You are here: Home / Agriculture / A New Labeling Initiative 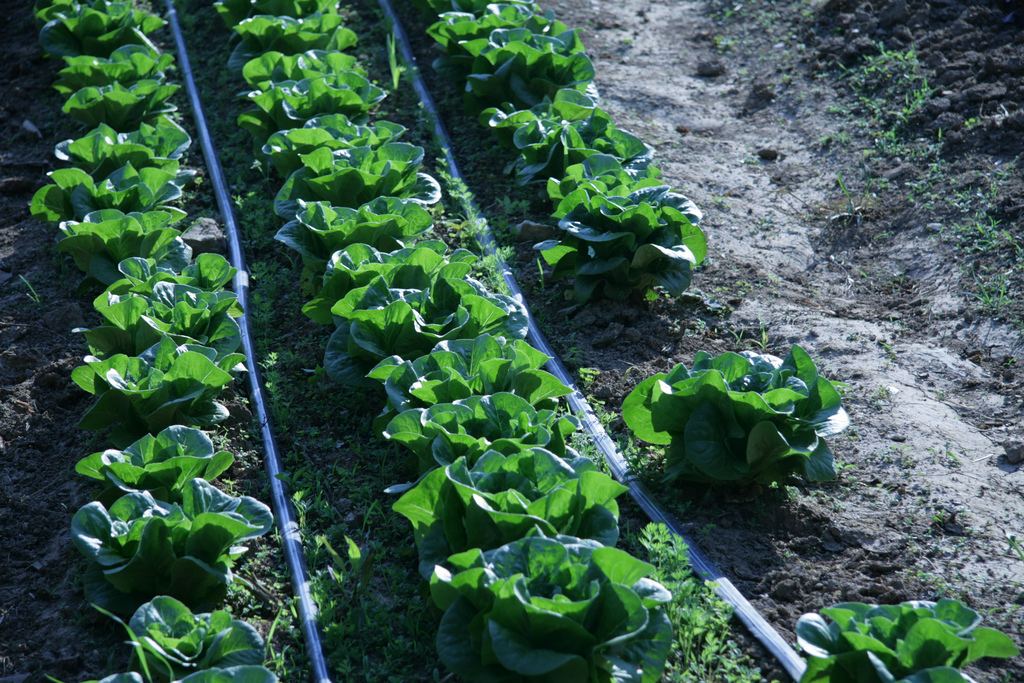 Hydraulic fracturing – or fracking – is a well-stimulation technique in which rock is fractured by a pressurized liquid to free otherwise trapped natural gas or oil.

Proponents of fracking tout the economic benefits of more accessible hydrocarbons, including the 2.5 million so called “frac jobs.”  However, opponents argue that these benefits are outweighed by the environmental risks, which include ground and surface water contamination, air and noise pollution, triggering earthquakes, and scarring the countryside.

And now there may be a new concern to add to this list.  In an effort to conserve and repurpose water,  some crops are irrigated with water that previously has been injected into these rock formations to free the aforementioned oil and gas reserves.  This “fracking fluid” can contain up to 600 substances, including benzene, lead, uranium, mercury, and formaldehyde.   And while this water is recycled, there’s no adequate testing in place to prevent dangerous contamination from happening.

According to the LA Times, oil giant Chevron recycles 21 million gallons of fracking wastewater in California each day and sells it to farmers, who then apply it to approximately 10% of Kern County’s farmland.  Many praise this two-decade-old program as a way to cope with the region’s water shortages; others don’t think this model is such a slam dunk.

Mike Gatto, an assemblyman from California, recently introduced legislation that would require food irrigated with fracking water to carry the following warning on its label: “Produced using recycled or treated oil-field wastewater.”

As more companies seek permits to begin similar programs, labeling produce that has been irrigated with potentially harmful chemicals is the right thing to do.

Food Irrigated With Fracking Water May Require Labels In California

Water and wildlife may be at risk from fracking’s toxic chemicals, panel finds