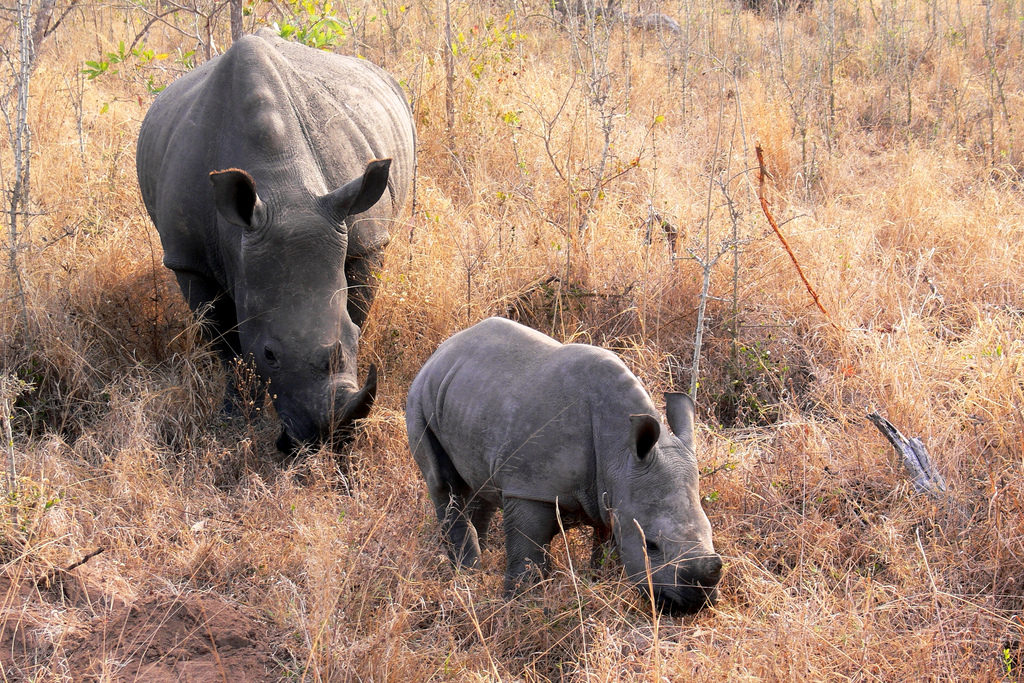 According to the IUCN, all rhinos are under threat of extinction and all tigers are either endangered or critically endangered.  As a result, China has had a ban in place for the past 25 years that prevented the import and export of both rhino horn and tiger bone.  But this ban has recently been lifted.

The Chinese government recently announced that rhino horn and tiger bone could now be legally used again in medical research and traditional medicine.  The new requirements stipulate that animal parts can only be obtained from captive facilities within China, where tigers and rhinos are bred for commercial purposes.  Experts estimate that there are more than 6,500 tigers living in China’s tiger farms, far outpacing the roughly 3,900 remaining in the wild. The number of farmed rhinos in China is currently unknown.

Conservationists consider this move a major setback for the wild populations of these animals.  They say overturning the ban will have devastating consequences by allowing poachers and smugglers to hide behind a newly-legalized trade.

Many organizations, including the World Wildlife Fund, have called on China to reinstate the ban, which “has been so critical in conserving these iconic species.”