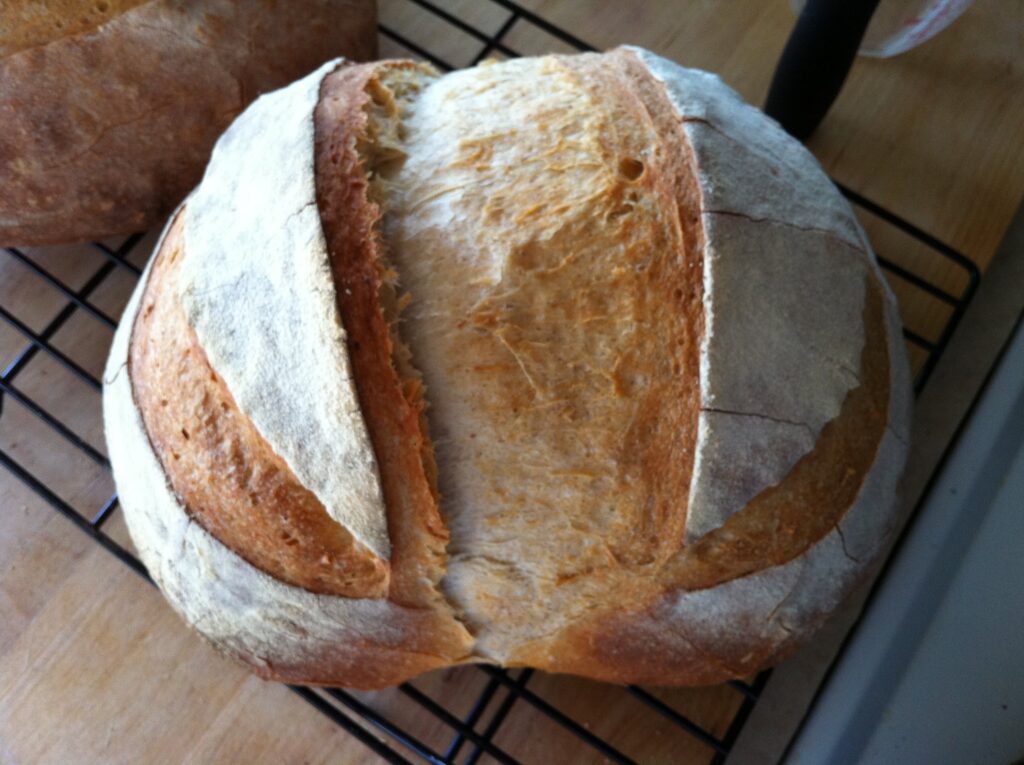 Celiac disease is a well-documented autoimmune disease triggered by exposure to the dietary proteins found in wheat, rye, and barley.  Celiac disease affects less than 1% of Americans yet many more people claim to be sensitive to gluten.

When people with celiac disease eat gluten, their body mounts an immune response that attacks the small intestine.  These attacks lead to damage on the villi, the small projections that line the small intestine that promote nutrient absorption.  Symptoms range from various digestive problems to fatigue, weight loss, bloating, and anemia.  Ultimately, it can lead to a variety of serious health complications.

Until recently, there was a tendency by doctors to dismiss the complaints of people who claimed to be sensitive to gluten but do not have celiac disease.  That is starting to change, in part as a result of studies conducted at Columbia University that looked at the biological basis for non-celiac gluten sensitivity.

Discovery of these antibodies could be used in the future to help doctors more readily identify people with non-celiac gluten sensitivity, which now is difficult to diagnose.  The researchers also believe that their work could lead to potential new therapies for celiac disease, which is currently treated only with dietary restrictions.