You are here: Home / Podcast / Sea Turtle Populations Are Rebounding 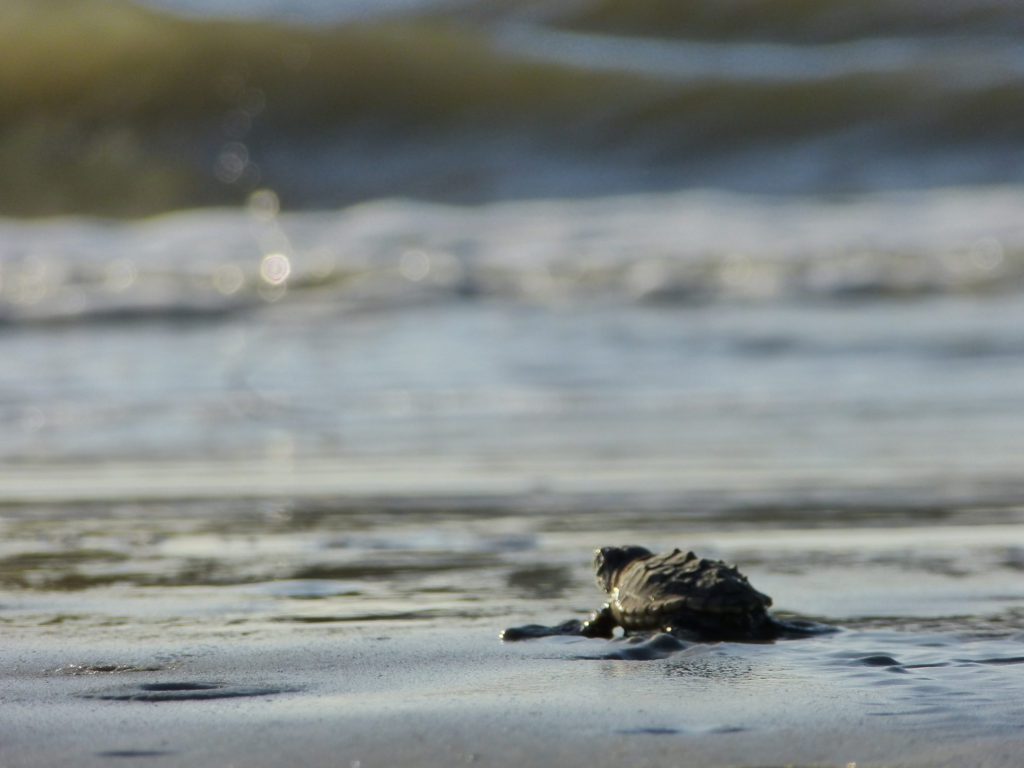 However, one exception appears to be sea turtles.  According to a recent study in Science Advances, most global sea turtle populations are recovering from historical declines.  We don’t completely understand all the reasons for the comeback, but since the 1950s, there have been efforts to safeguard beaches, regulate fishing, and establish marine protected areas.

In comparison to some other at-risk species, sea turtles may be easier to manage because their threats are more tangible.   Turtles are accidentally trapped by fisherman or are deliberately harvested as delicacies, aphrodisiacs, or for decoration.  The conservation efforts to reduce these threats appear to have been effective in allowing turtle populations to begin to rebound.  Not all sea turtle species are bouncing back however.   Leatherbacks in the Eastern and Western Pacific are still in decline.

Of course, turtles live a long time and to truly know how well conservation is working will require long-term monitoring.  So, at best, there is only cautionary optimism.  Furthermore, the Endangered Species Act itself is currently under attack by political and business interests and there are more than 50 pieces of legislation before the current Congress that seek to weaken the protection of endangered species in many ways.

So, while turtles seem to have won a few battles recently, the war to maintain diversity is not going all that well.

Sea Turtles Appear to Be Bouncing Back Around the World

LEGISLATIVE ATTACKS ON THE ENDANGERED SPECIES ACT DURING THE TRUMP ADMINISTRATION

Photo, posted July 24, 2012, courtesy of the U.S. Fish and Wildlife Service via Flickr.