You are here: Home / Podcast / Saving The Siberian Tiger 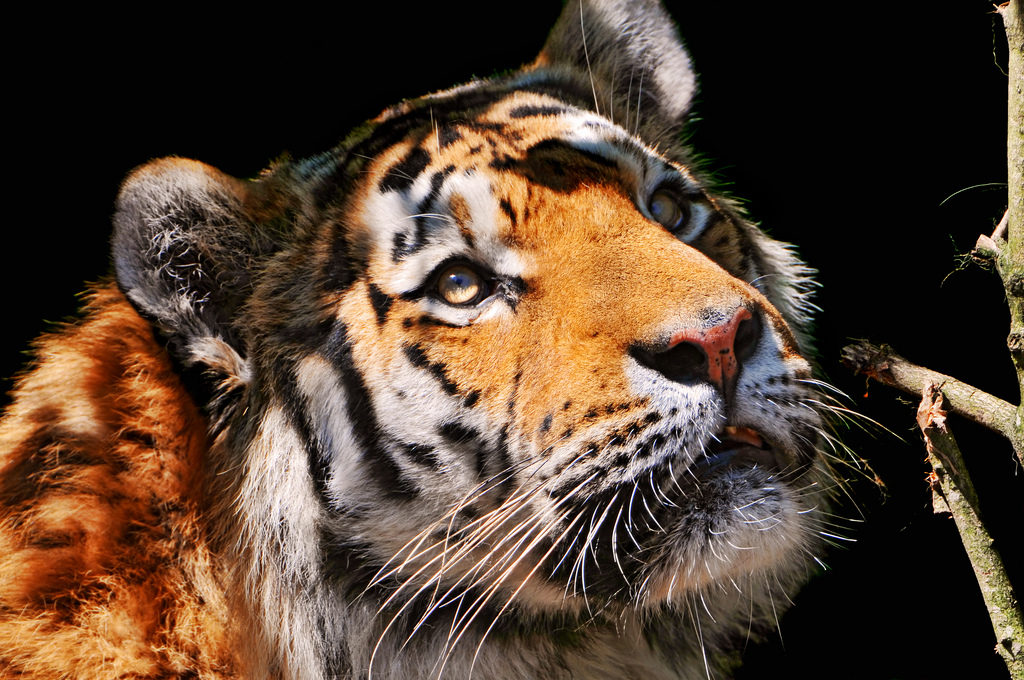 China, as part of its current policy of creating an “Ecological Civilization”, is establishing roughly ten new national parks, including one called the “Northeast Tiger and Leopard National Park.”  It will be 60% larger than Yellowstone National Park and will be designed to provide a refuge for the cats in China that roam in and out of sparsely-populated Russian regions.

Local residents in the foothills of the Changbai Mountains often set traps for roe deer and boar, which are the main prey of both the tigers and the leopards.  Unfortunately, the snares occasionally trap the endangered felines as well.  Volunteer groups now travel the region to locate and dismantle the snares.

Chinese officials plan to relocate 75,000 local residents to either outside of the park or into a few settlements within the park boundaries.  How this will happen is unclear, but China’s authoritarian government has a history of displacing large numbers of people for its projects.

The new park is expected to be created by 2020 and offers real hope for the endangered cats and the area’s unique temperate forest ecosystem.

In New Park, China Creates a Refuge for the Imperiled Siberian Tiger

‘Saving the Siberian Tiger’ from Earth Wise is a production of WAMC Northeast Public Radio.