You are here: Home / Podcast / Fish In Small Lakes 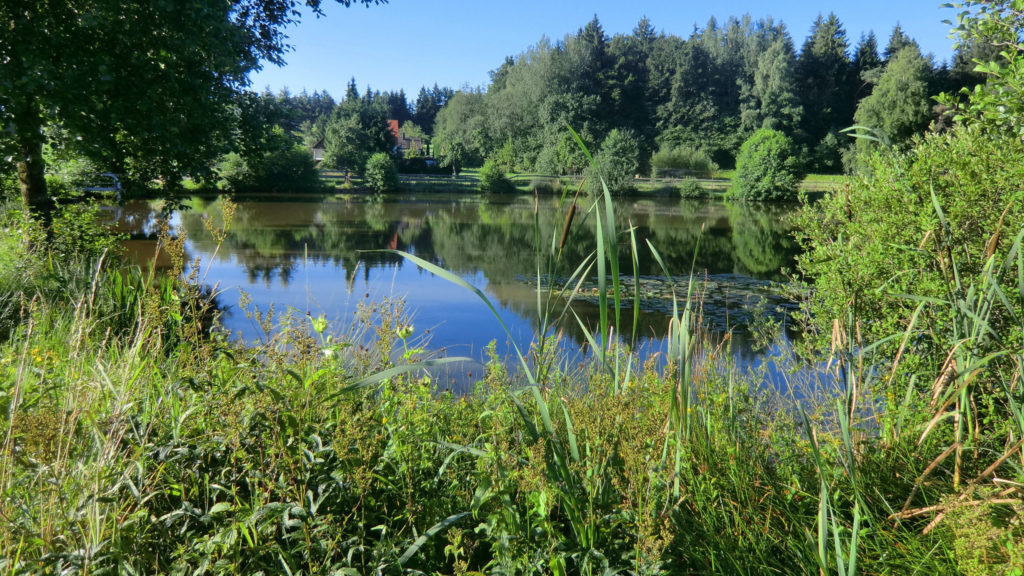 There are millions of lakes on our planet.  Many are quite large such as the Great Lakes in our country and Lake Victoria in Africa, but one-third of the world’s standing water is contained in lakes and ponds of 25 acres or less.  Many of these lakes are found in remote, often mountainous areas with no inflow and outflow.   Nevertheless, in most of these lakes there are fish.

Natural scientists have long pondered the question of how fish end up in lakes and ponds that are not connected to other bodies of water.   Legendary 19th century figures such as Charles Darwin, Alfred Russel Wallace and Charles Lyell considered the matter and came to the same answer:  water birds must be responsible.

The theory is that fish eggs stick to the feathers or feet of water birds and survive a journey to far-flung bodies of water where they hatch and establish local populations.  It seems like a plausible explanation.

A recent study by environmental scientists at the University of Basel in Switzerland has uncovered a surprising fact: even though the water bird hypothesis is generally accepted, it has never been tested or proven.  There are no documented studies showing that water birds disperse fish eggs.

The researchers found that there are numerous scientific publications documenting the dispersal of aquatic invertebrates, but none regarding fish.

The lack of data to support the water bird theory does not mean that birds are not responsible for establishing fish populations in far-flung lakes.  However, it is quite interesting that this rather mysterious natural phenomenon has never actually been empirically explained.  Perhaps now somebody will try to confirm the theory.

Dispersal of fish eggs by water birds – just a myth?

‘Fish in Small Lakes’ from Earth Wise is a production of WAMC Northeast Public Radio.