You are here: Home / Economy and Policy / National Parks Are Too Popular 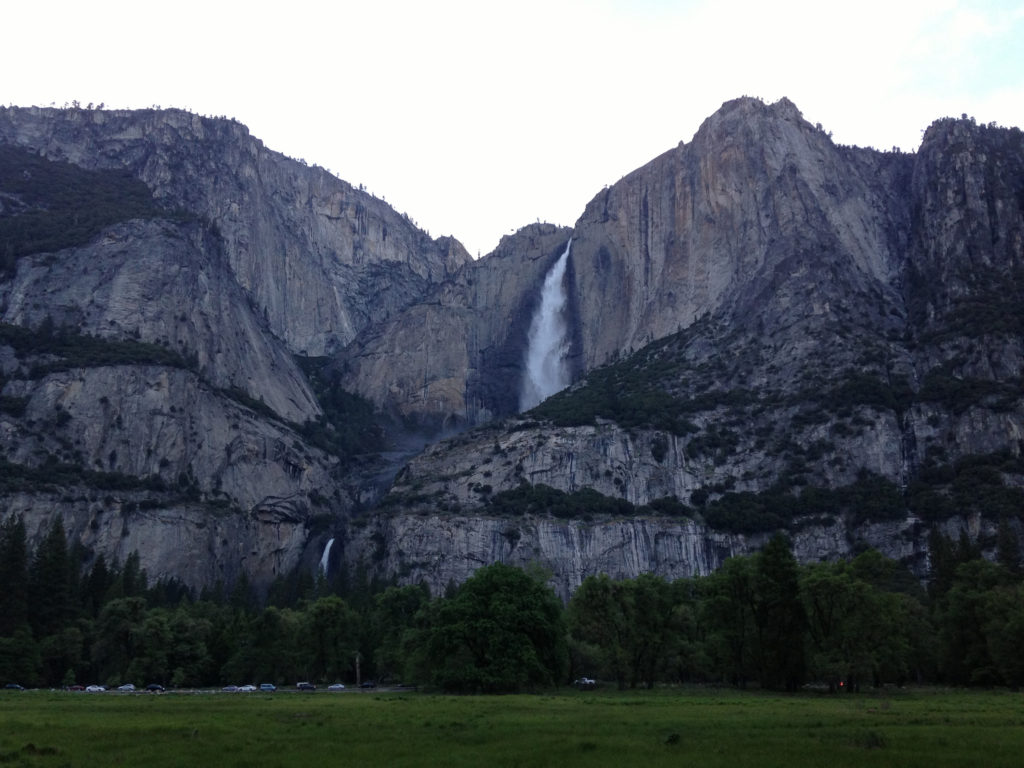 National Parks are often thought of as America’s natural cathedrals – serene places we visit to commune with nature and soak up its grandeur.   Millions of Americans and other people from around the world are drawn to these amazing places.  Unfortunately, it is now too many millions.

In recent years, visitation to many of the marquee national parks has grown to unmanageable levels.  Yellowstone, for example, has seen its annual visitor level go from 2 million in 1980 to more than 4 million last year.   Zion National Park in Utah, which is one-fifteenth the size of Yellowstone, now gets as many visitors as the larger park.   Last year, more than 6 million people visited the Grand Canyon.  Many other parks such as Glacier, Yosemite, Great Smoky Mountains and Acadia are all smashing attendance records.

Overwhelming these places with humanity causes them to lose the very thing they were created to provide – a true natural experience.   When five million people cram into places that were already crowded when 2 million came, they lose much of their value.

Since these are protected national parks, adding more infrastructure is not a solution.   The explosion of visitation creates a steep decline in the quality of the visitor experience as well as damaging the ecology of these preserved natural places.

This is a thorny problem to solve.   National parks are supposed to be a resource for all of us but unless we find a way to limit the number of people visiting them – such as with reservation systems for the parks in general and for specific park attractions – we will soon get to the point where attendance will begin to diminish because it just won’t be any fun to go there anymore.

How A Surge in Visitors Is Overwhelming America’s National Parks

Photo, posted May 11, 2013, courtesy of Edward Stojakovic via Flickr.

‘National Parks Are Too Popular’ from Earth Wise is a production of WAMC Northeast Public Radio.