You are here: Home / Air and Water / Turning Seawater Into Drinking Water 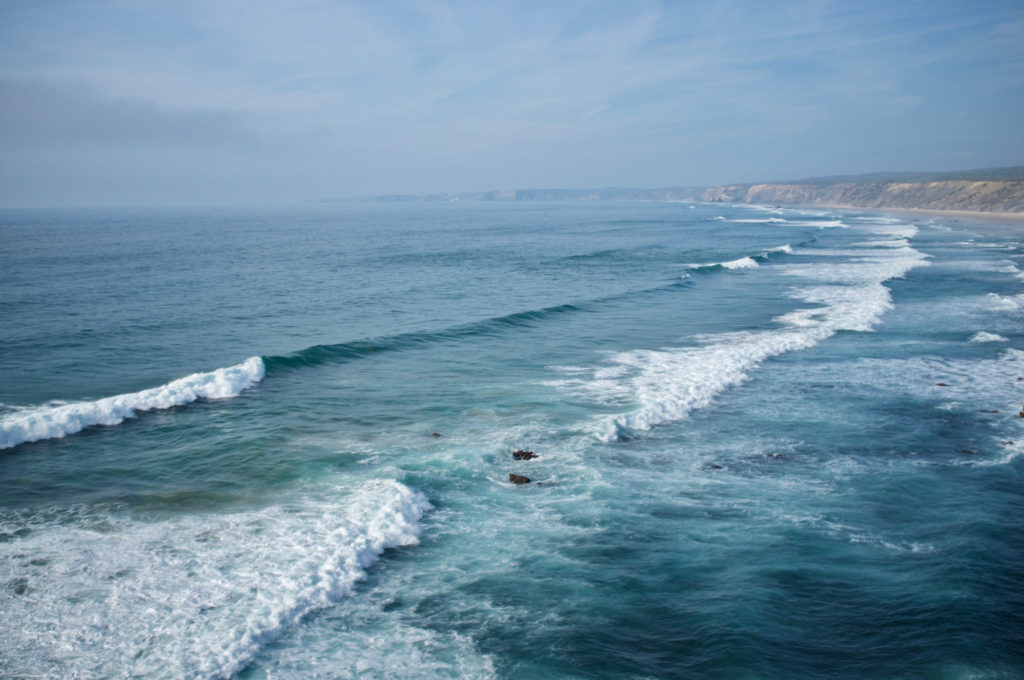 Graphene is often called the wonder material.   First isolated by scientists in 2004, it is a form of carbon that is just one atom thick, extremely light, two hundred times stronger than steel, highly flexible, and an excellent conductor of heat and electricity.   Scientists are finding numerous applications for it.

Graphene-oxide membranes have demonstrated potential for filtering out small nanoparticles, organic molecules, and even large salts, but until now, they couldn’t be used for sieving common salts that need to be removed to make drinking water.

Scientists at the University of Manchester in the UK have now shown how graphene-oxide membranes can be used as an efficient seawater filtration system.   Their findings were published in the journal Nature Nanotechnology.

The team previously showed how, when immersed in water, graphene-oxide membranes would swell up, blocking out larger salt ions or molecules.   What they then developed was a sieve that stops the membrane from swelling when exposed to water, thereby allowing control of membrane pore size.   As a result, they could then filter out common salts from seawater, making it safe to drink.  According to their paper, their method for obtaining graphene-based membranes with limited swelling exhibits a 97% rejection for sodium chloride and the method is simple and scalable.

Nearly 700 million people worldwide do not have access to clean water close to their homes.  The ultimate goal of the Manchester work is to create a filtration device that will produce potable water from seawater or waste water with minimal energy input.  If the technology can be deployed inexpensively at industrial scale, the real-world implications are huge.

For more information on this topic and other environmental news visit us at: earthwiseradio.org, or Find us on Facebook.

‘Turning Seawater into Drinking Water’ from Earth Wise is a production of WAMC Northeast Public Radio.