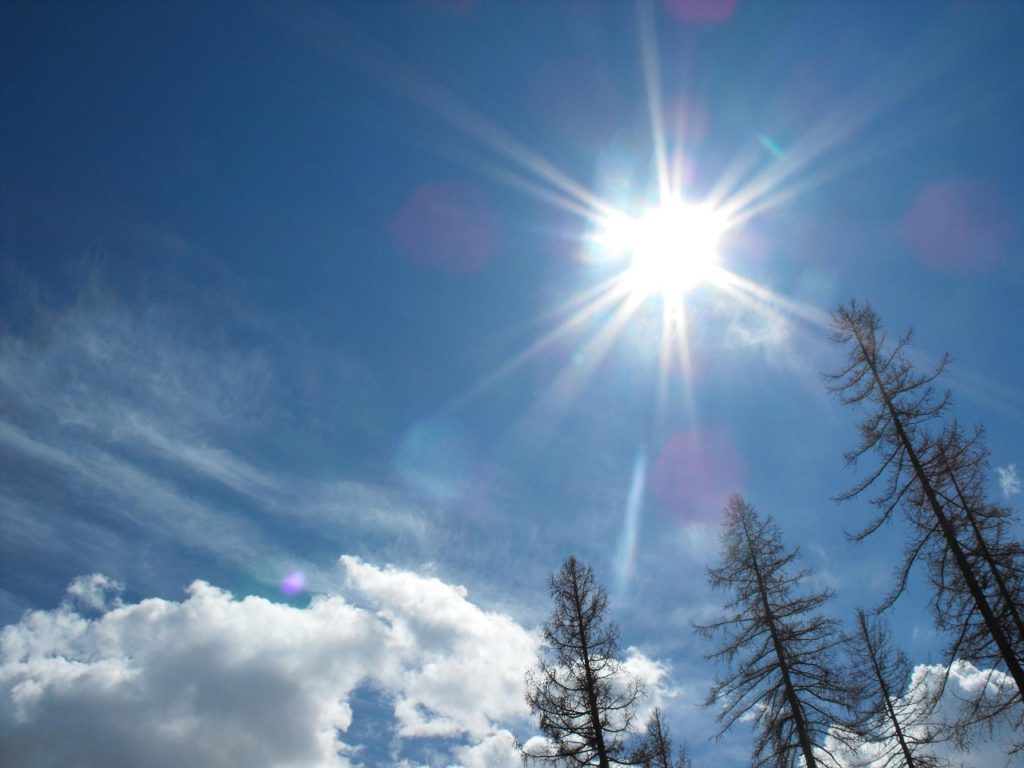 Such technology does not exist today, but many researchers in universities and companies around the world are hopeful about perovskite solar cells that may have the potential to be a practical spray-on solar technology.

Perovskites, which are materials defined by a characteristic crystalline structure, can be used to harvest light to make electricity and they can in principle be mixed into liquid solutions and deposited onto a range of structures.  Researchers have been demonstrating photovoltaic devices with perovskites for about a decade.  In 2012, the first perovskite solar cell with an efficiency over 10% was demonstrated.  More recently, perovskite cells have exceeded 20% efficiency in the lab, making them competitive with today’s commercial solar cells.

The challenges that remain are to figure out how to make the materials stable over long periods of use outdoors and to develop methods for evenly coating them on large surfaces.  Current perovskite solar cells tend to degrade over time.  Some experts caution that it might takes five or more years to solve these problems or they may not get solved at all.  On the other hand, one British company aims to have a thin-film perovskite solar cell commercially available by the end of next year.

The Wonder Material That May Make Spray-On Solar PV Reality