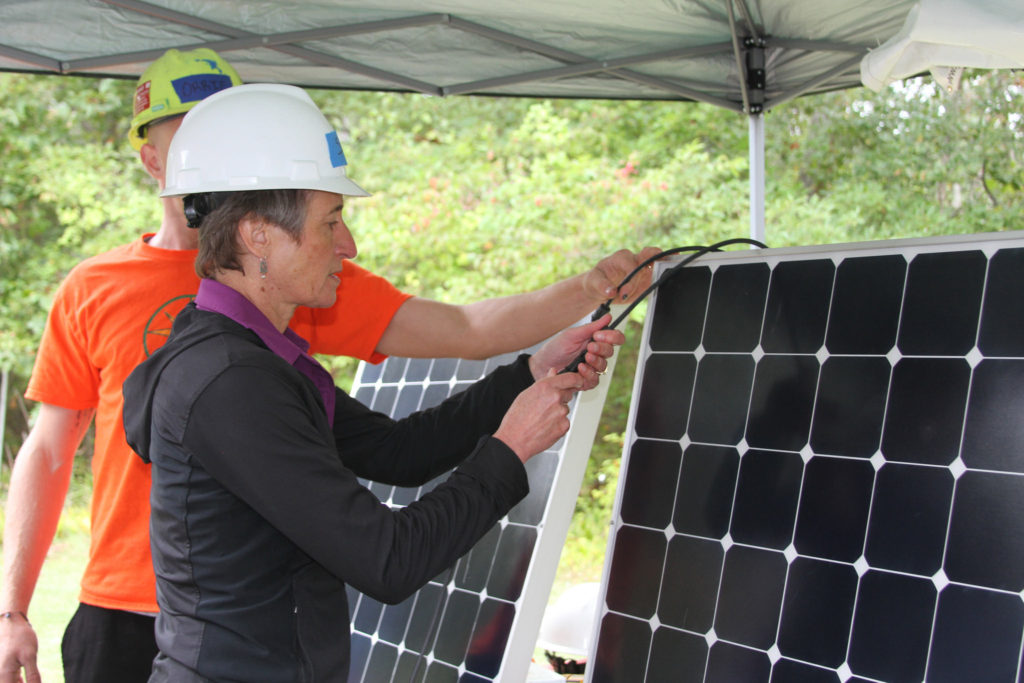 As of 2015, New York had the fourth largest solar industry in the country in terms of total jobs.  However, last year a decrease in residential solar jobs offset the growth in jobs at utility-scale solar installations in the state.  Despite this, state officials anticipate a significant increase in solar energy jobs this year.

Long Island has the largest share of the state’s solar installations, with over 24,000 solar projects installed.  Ten years ago, New York had a total of 12 megawatts of installed solar power.  In all, the state now has a total solar generating capacity of 744 megawatts, enough to power over 120,000 average-sized homes.

One of the biggest solar industry efforts in the state is the forthcoming SolarCity solar panel factory in Buffalo.  The $900 million facility is expected to launch operations this summer.

When we think of solar power, sunny states like California, Hawaii, and perhaps Florida come to mind.   But with high electricity prices and a tremendous demand for power, Northeastern states like New York, New Jersey, and Massachusetts have all established ambitious solar programs.

Photo, posted September 30, 2015, courtesy of the U.S. Department of the Interior via Flickr.