You are here: Home / Air and Water / Volcano Power 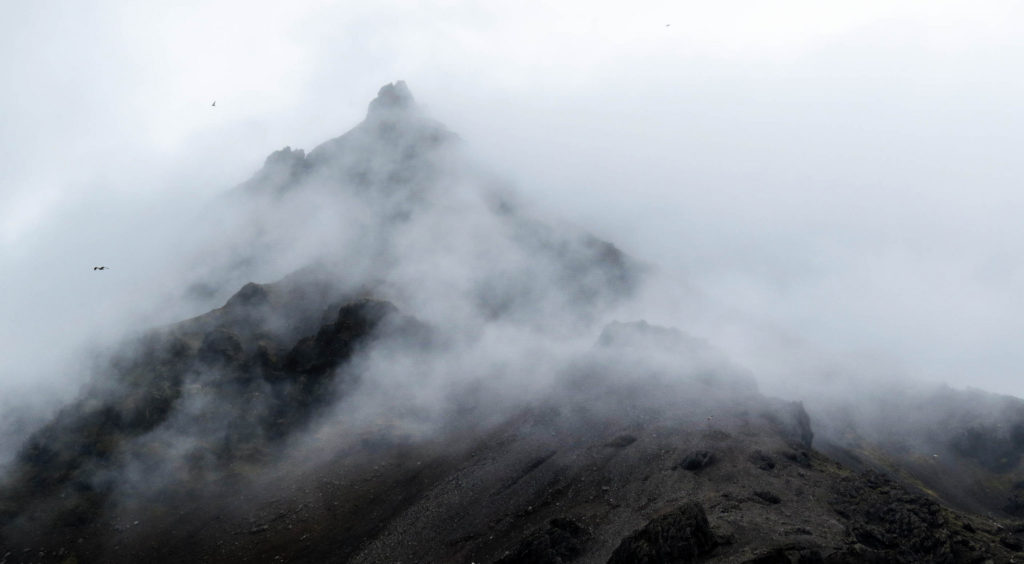 Geothermal energy uses the heat trapped beneath the Earth’s surface to generate electricity.  Typically, geothermal energy plants tap into the steam from natural sources such as geysers, or they draw water from hot, high-pressure underground sources.  The hot vapors are then used to drive electric turbines.

Iceland has tremendous geothermal resources and gets much of its electricity and most of its building and water heating from its geysers and underground springs.    Recently, researchers there have been investigating the possibility of making use of volcanic geothermal energy – tapping into the heat from molten rock or magma in a volcano.

The Iceland Deep Drilling Project has drilled nearly 3 miles into a dormant volcanic system coming close to its underlying magma chamber.  They have measured the temperature of the rock surrounding the chamber to be about 800 degrees Fahrenheit.    Their research will continue through the next 2 years to explore how the volcano’s thermal energy can best be used.

If deep supercritical wells can produce more power than conventional geothermal wells, fewer wells would be needed to produce the same amount of power with less environmental impact and improved economics.   Worldwide, the Geothermal Energy Association estimates that only 6 to 7% of global geothermal power potential has been tapped.  Production is on the rise, however, and they predict that global geothermal energy production will more than double over the next 15 years.

Magma Power: Scientists Drill into Volcano to Harness its Energy

‘Volcano Power’ from Earth Wise is a production of WAMC Northeast Public Radio.