You are here: Home / Economy and Policy / Fencing Out People And Animals 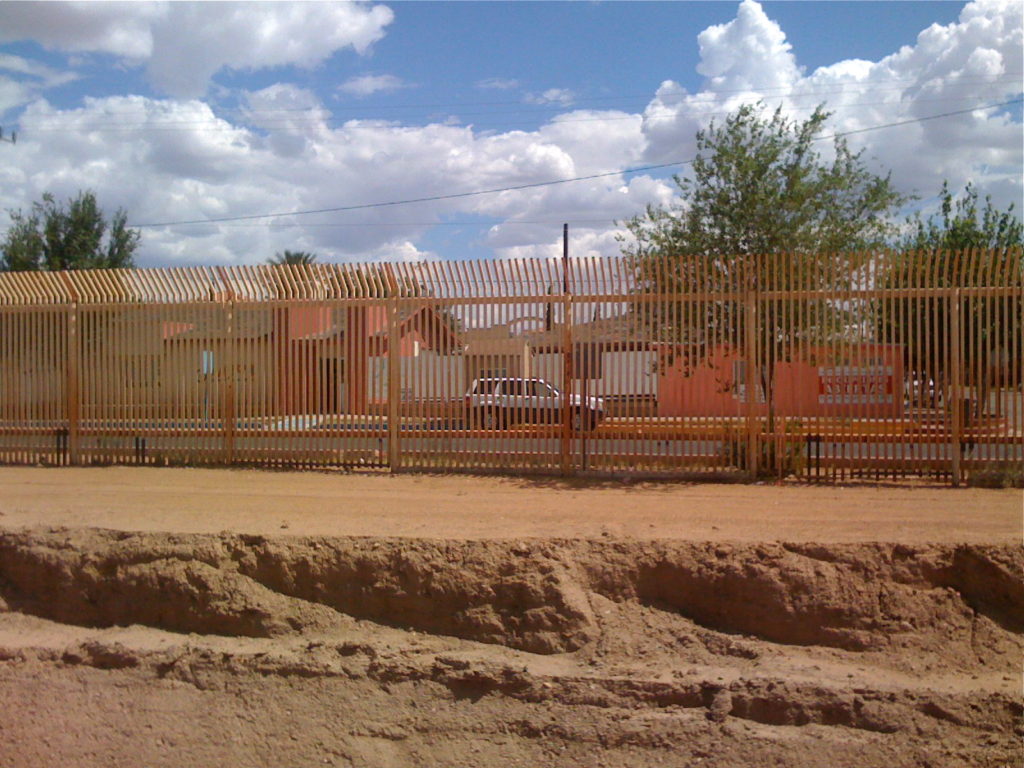 The flood of refugees from the Middle East and Africa has prompted governments in the Balkan countries to erect hundreds of miles of border fences.  Countries like Slovenia have put up razor-wire security fences to stem the tide of migrants.  These border fences are built with little if any consideration of the environmental impacts on wildlife.

Southeastern Europe is home to three of the continent’s largest carnivores – the Eurasian brown bear, the Eurasian wolf, and the Eurasian lynx.  These animals are all migratory in nature and are used to roaming a borderless frontier of valleys, hills and farmland in search of food and mates.

Recent surveys along the Slovenian-Croatian border have found many dead deer who were caught up in the fencing while foraging.  The big carnivores on the other hand tend to simply turn away from the fences.  The result is genetic isolation and inbreeding, both of which are a threat to the already dwindling population of animals like the lynx.

Given that the freedom of movement for people has been a core principle of the European Union, the new fences in the Balkans are intended to be temporary.   In fact, they may not even be legal based on a variety of international agreements.  Regardless, they are already having an impact on local wildlife.

All border fences impact wildlife as well as people.  Existing fencing along the U.S.-Mexico border blocks 16 key species from about 75% of their habitat.  The Chinese-Mongolian border fence impacts many species as well.

Wildlife faces many challenges because of human activities.  Even global politics can dramatically impact the lives of many species.

‘Fencing Out People and Animals’ from Earth Wise is a production of WAMC Northeast Public Radio.