You are here: Home / Air and Water / A Hydrogen-Powered Ferry 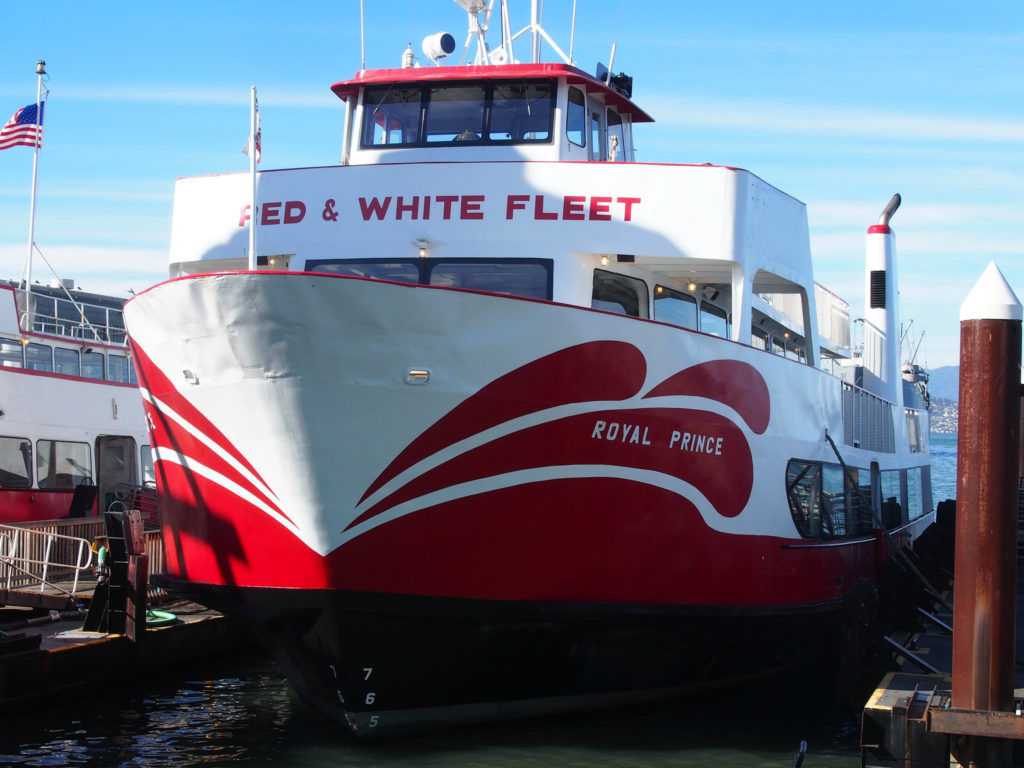 The Red and White Fleet has been ferrying tourists around San Francisco Bay since 1892 and is a company committed to environmental sustainability.  When looking for ways to reduce the emissions from its fleet of passenger ferries, the company wondered if there was a way to eliminate emissions entirely.  That question was put to researchers at Sandia National Laboratories in a very specific form:  Is it feasible to build and operate a high-speed passenger ferry solely powered by hydrogen fuel cells?  According to a recently-released report, the answer is yes.

There are already some hydrogen-powered ferries, but these are smaller, slower vessels used for tours on lakes and rivers.  The Sandia study looks at the feasibility of building a large, fast vessel that can meet maritime regulations and be economically competitive with modes of transportation already available in the San Francisco Bay area.

The specs for the proposed vessel are a 150-passenger commuter ferry that would travel four 50-mile round-trip routes each day at a top speed of 35 knots (or about 39 miles per hour) about 60% of the time.

There were technical hurdles to overcome related to the weight of hydrogen fuel cells and safety requirements, but the researchers were able to come up with a preliminary design for a catamaran that is a little longer than the usual shape.  The American Bureau of Shipping issued a conditional Approval in Principal for the proposed vessel.

The next step is to optimize the design.  The ship is called the SF-BREEZE which stands for San Francisco Bay Renewable Energy Electric Vessel with Zero Emissions.  If it is built, it could be the start of a revolution in marine transportation.

‘Hydrogen-Powered Ferry’ from Earth Wise is a production of WAMC Northeast Public Radio.