You are here: Home / Agriculture / Catching Kelp In Maine 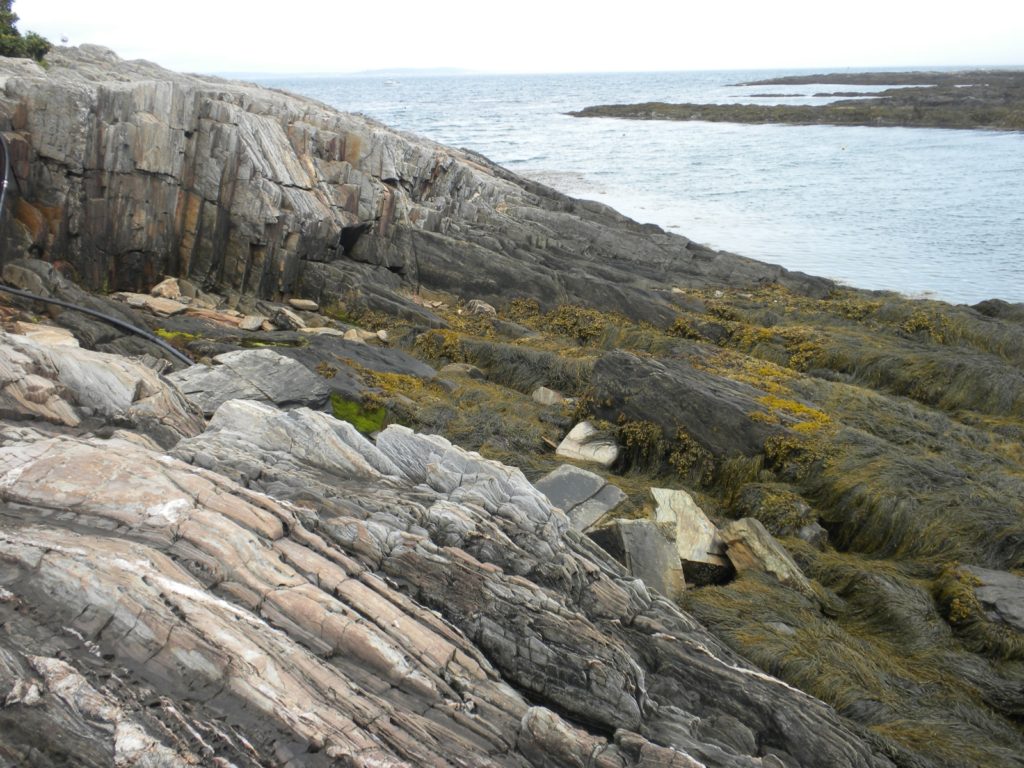 Farming, forestry, mining and recreation are the primary vocations in rural America.  In coastal areas like Maine, fishing joins the list.  And for Maine, commercial fishing has long been a major engine for the economy.

Historically, fisherman have fished a variety of species on a seasonal basis so that they were not dependent on just one species for their livelihood.  But the wintertime shrimp fishery is now closed and the scallop, urchin, and clam fisheries are limited.  At this point, lobster accounts for over 80% of the value of the state’s catch.

Maine’s lobstermen and women are seeking creative ways to add supplemental income and keep fishing sustainable.   Harvesting and selling wild kelp is becoming one way to do it.

Kelp is high in calcium, magnesium, potassium, and other important minerals and amino acids.  it is used to make seaweed salad and kelp cubes are increasingly popular as an additive to healthy smoothies.   Kelp is a $5 billion-a-year industry internationally, most of which is based in Asia. But enterprising Maine entrepreneurs are finding ways to expand into the market.  A Maine-based kelp farm and processor called Ocean Approved is now expanding its business and plans to produce 100% of its product from farmed kelp from kelp farmers around the state.

In addition to providing a viable economic alternative to lobster fishing, kelp has significant positive environmental impacts, including reduction of ocean acidification and inshore eutrophication, which is an overabundance of nutrients in the water.  Kelp farming occurs in the off-season for most lobstermen and seems like a great fit for enhancing their livelihoods.

‘Catching Kelp in Maine’ from Earth Wise is a production of WAMC Northeast Public Radio.