You are here: Home / Air and Water / The Shrinking Ozone Hole 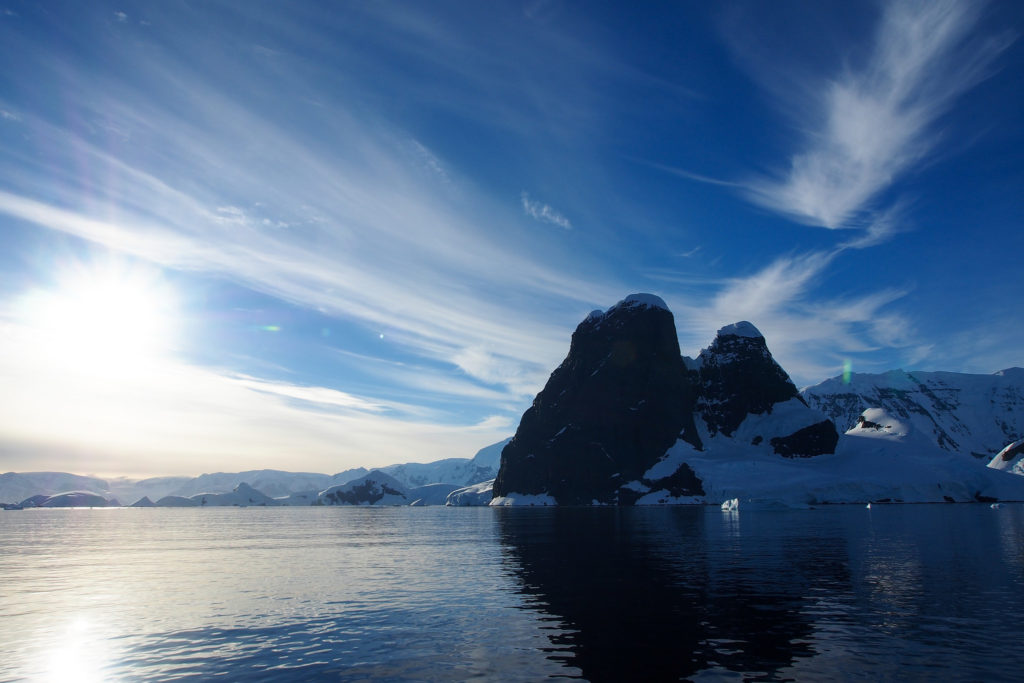 Researchers in Antarctica have been keeping watch on the infamous ozone hole over that continent for several decades.  The Montreal Protocol on Substances that Deplete the Ozone Layer was a multinational agreement signed in 1987 designed to reduce the production and consumption of ozone depleting substances that enter the atmosphere.  It has been amended in various ways on many occasions over the subsequent years.

The good news is that this human intervention has apparently worked.  The ozone hole has shrunk by 1.5 million square miles (about 20% of its total size) and this “healing” trend appears to be continuing.

The ozone layer in the atmosphere is crucial to our survival, as it blocks a significant amount of the sun’s harmful UV radiation.  In the 1980s, it was determined that coolants in the chlorofluorocarbon class – notably Freon – were eating away at the ozone layer resulting in a growing hole.  Nearly 50 nations took part in the initial Protocol agreement and most others eventually joined in to eliminate the use of these harmful substances.

The progress in reducing the hole in the ozone layer is encouraging, but the problem is not solved.  It is important to maintain existing regulations and to continue to identify compounds that are harmful to the ozone layer in order to restrict their use as well.

But all the news isn’t good.  It turns out that some of the replacement substances for the CFCs that were depleting the ozone layer are potent greenhouse gases that are contributing to climate change.  None of this was known back in the 80s and it means that there is more work to be done.

The Antarctic Ozone Hole May Be Closing

Hey, We Fixed the Ozone Layer, So Why Isn’t Everyone Smiling?

‘The Shrinking Ozone Hole’ from Earth Wise is a production of WAMC Northeast Public Radio.